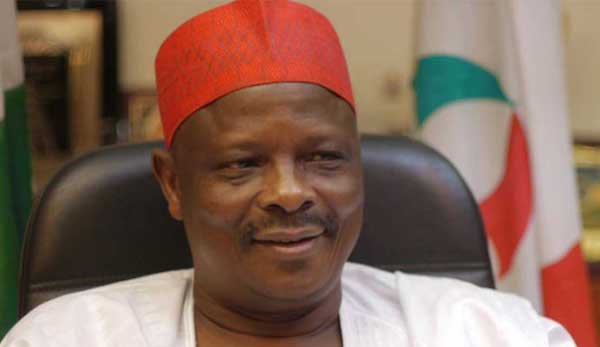 The Kano State government on Sunday accused the administration of former Governor Rabi’u Kwankwaso of leaving a liability of N54 billion in the state.

The funds are for the construction of road projects across the 44 local government areas of the state.

The state’s Commissioner for Information, Muhammad Garba, disclosed this in a statement in Kano.

He said: “The administration of Governor Rabi’u Musa Kwankwaso left a liability of N54, 408, 259, 638.05 for the five-kilometre road projects across the 44 local government areas of the state.

“The state executive council received the report of the Technical Committee to assess the five-kilometre road projects all of which were awarded by the previous administration under the defunct Ministry of Land and Physical Planning with the state Urban Planning and Development Authority as supervising agency.

“The committee visited 39 local government areas where its detailed report indicated awarded contract sum for the projects, present site conditions, the value of executed works, the amount certified and the amount released for the projects.”