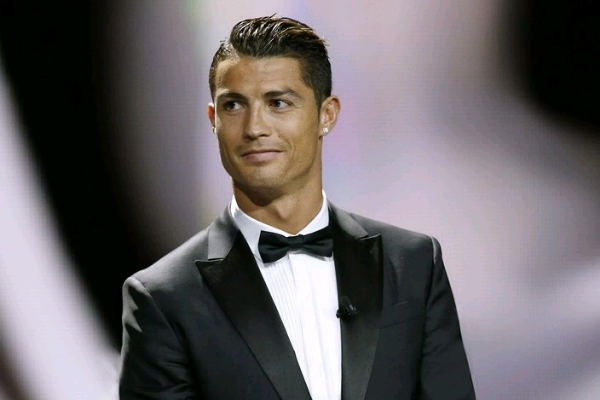 The career earnings of Juventus and Portugal forward, Cristiano Ronaldo, have hit the billion dollar mark, according to media company, Forbes.

The 35-year-old was said to have earned a whooping $105 million last year, which landed him above rival Lionel Messi in the Forbes annual Celeb100 ranking.

Cristiano Ronaldo earned $105 million in the past year, landing him at No. 4 on the 2020 Forbes #Celeb100 list, one spot above Lionel Messi—and making him the first soccer player in history to earn $1 billion https://t.co/QVNG43uqFw pic.twitter.com/YnuvRHxDOX

Ronaldo raked in $150million in the last year from his wages and endorsement deals, pushing him into the billions for career earnings.

The forward also has his own company, CR7, as well as being the most-followed sports star in the world on Facebook and Instagram.

Ronaldo also rakes in roughly £1million per post on Instagram – more than any other person on the planet.

He makes £14million more per year from social media than he does from his Juventus pay-packet.

Amazingly, Messi, who is three years Ronaldo’s junior, is expected to reach the $1bn mark next year.