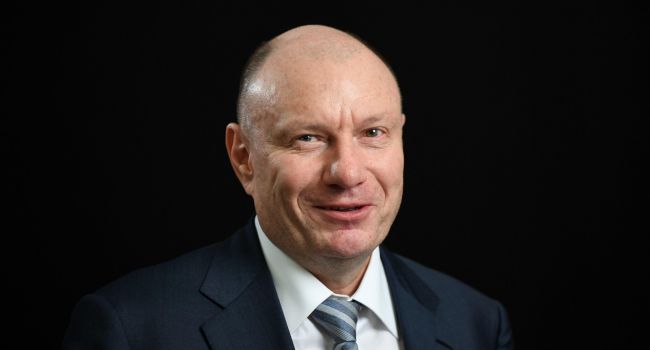 According to Ripples Nigeria observation, Potanin’s networth grew 73.9% between March, when Forbes released its richest people for 2022 report, and June 28, rising 57 places on the global billionaire list.

In March, data released disclosed Potanin’s estimated networth was $17.3 billion, ranking him 97th richest person in the world. The billionaire and owner of major conglomerate, Interros, is now occupying the 40th position on the list.

Within the period under review, Potanin’s wealth has grown by $12.8 billion, rising to $30.1 billion. This is higher than the $27 billion the Russian billionaire was estimated to worth last year.

During this timeframe, Potanin acquired Russian-based financial institution, Rosbank, from Societe Generale, which joined other western companies to exit Putin’s country in protest to the Ukraine invasion.

Potanin, who is in Putin’s camp, also bought fellow Russian tycoon, Oleg Tinkov’s stake in Tinkoff Bank, increasing his influence in the financial system of the country, despite western country’s threat to cut Russia from SWIFT, the global system used to transfer money across the world.

With Potanin’s networth on the rise, implying the Russian billionaire is benefiting from the invasion and strong Ruble, which has appreciated against dollar by 45% since January, the United Kingdom has moved to include him in their sanction list.

According to an undisclosed government spokesperson, “As long as Putin continues his abhorrent assault on Ukraine, we will use sanctions to weaken the Russian war machine. Today’s sanctions show that nothing and no one is off the table, including Putin’s inner circle.” A statement on UK Government website said on Wednesday.

The statement added, “The UK has sanctioned more than 1,000 people and over 100 businesses since Putin’s invasion of Ukraine and 3 quarters of foreign companies have reduced operations in Russia – nearly a quarter of which have completely withdrawn.”