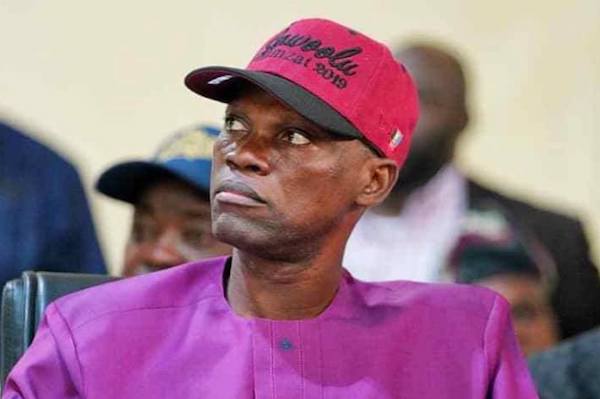 Ayinde is an alumnus of Havard Business School, Boston, USA and University of Cambridge, United Kingdom.

He is a former security and intelligence personnel.

He served as chief security detail to former Governor of Lagos State, Chief Bola Tinubu, from 1999 to 2007.

Ayinde also served as the Director-General of the Babajide Sanwo-Olu Independent Campaign Group between 2018 and 2019.

His deputy, Soyannwo, is a seasoned banker, who worked in various management capacities between 2005 and 2009, heading various strategic units. Until his appointment, Soyannwo was Managing Consultant at Cranbrook Financial Consulting Services. According to the statement, the appointments take immediate effect.

Recall that Ayinde, yesterday debunked reports in some media that he has been appointed by the governor. The reports had claimed that he was appointed during a private handing over of former governor Akinwunmi Ambode to Governor Sanwo-Olu at government house, Alausa, Ikeja.