Home » International » Saudi Arabia sentences 1 to death, 7 others to prison on treason charges 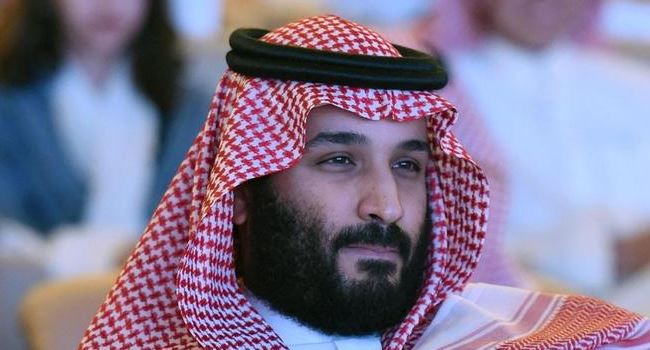 A criminal court in Saudi Arabia on Tuesday sentenced a citizen to death and seven others to lengthy jail terms on charges of treason for spying and offering intelligence to Iran’.

Al-Ekhbariya television said on Twitter on Tuesday that the Saudi national sentenced to death by the criminal court was accused of “betraying his country and offering intelligence to Iran”.

Seven others were sentenced to a total jail term of 58 years for having “associated and cooperated with people working in the embassy of Iran”, it added.

The TV station however did not reveal the identity of the people sentenced by the criminal court nor did it explain with which Iranian embassy they were accused of cooperating with.

Saudi-owned publication Al-Arabiya said the death sentence was handed down to a person who was “proven to have leaked confidential information to Iranian intelligence”.

“The confidential information which was leaked affects Saudi national security and includes intelligence on two foreign embassies, such as their entrances, exits, and security presence,” Al-Arabiya reported.