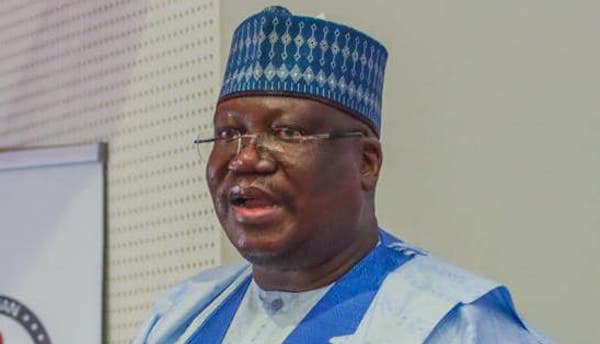 The Senate on Wednesday approved the sum of N257.18 billion as the Nigerian Customs Service budget for 2021.

The upper legislative chamber also approved the N1.678 trillion revenue target for the service this year.

The approval followed the consideration and adoption of the report of the Senate Committee on Customs Excise and Tariffs after the Senate President, Ahmad Lawan, put it to voice vote.

The Chairman of the committee, Francis Alimikhena, who presented the report to the lawmakers, said the Customs proposed a revenue target of N1.46 trillion.

He, however, said the committee considered the target inadequate because of the recently signed Finance Act 2021 and expansion of excisable items.

The chairman said: “This means the collectible duty of every import will increase in naira term than when the rate was N381 to one dollar.

“All these will significantly increase the Customs revenue target for 2021.

“In view of the foregoing not captured in the Medium Term Expenditure Framework (MTEF 2020), the committee hereby increases the NCS revenue target from N1.46 trillion to N1.678 trillion.”