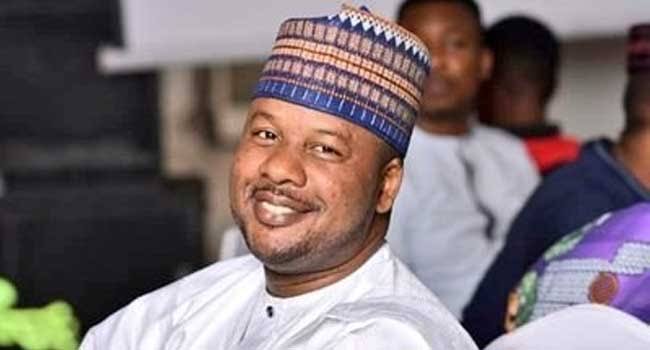 The Socio-Economic Rights and Accountability Project, on Saturday, February 27, criticised the detention of Salihu Tanko Yakasai also known as Dawisu, by the Department of State Services (DSS).

Furthermore, SERAP demanded his unconditional release since he was exercising his right to freedom of expression.

“We condemn the unlawful arrest of journalist Salihu Tanko Yakasai simply for peacefully exercising his right to freedom of expression.

Ripples Nigeria had reported that Dawisu, Special Adviser on Media to Kano State Governor, Abdullahi Ganduje, was sacked on Saturday for criticising the All Progressives Congress (APC) and the administration of President Muhammadu Buhari over the growing insecurity in the country.

Yakasai, who is the son of elder statesman, Tanko Yakasai, was whisked away on Friday in Kano hours after he tweeted that the Buhari-regime should secure Nigerians or resign.

Nigerian Twitterati has since been calling for his release with the hashtag, #FreeDawisu, trending online.