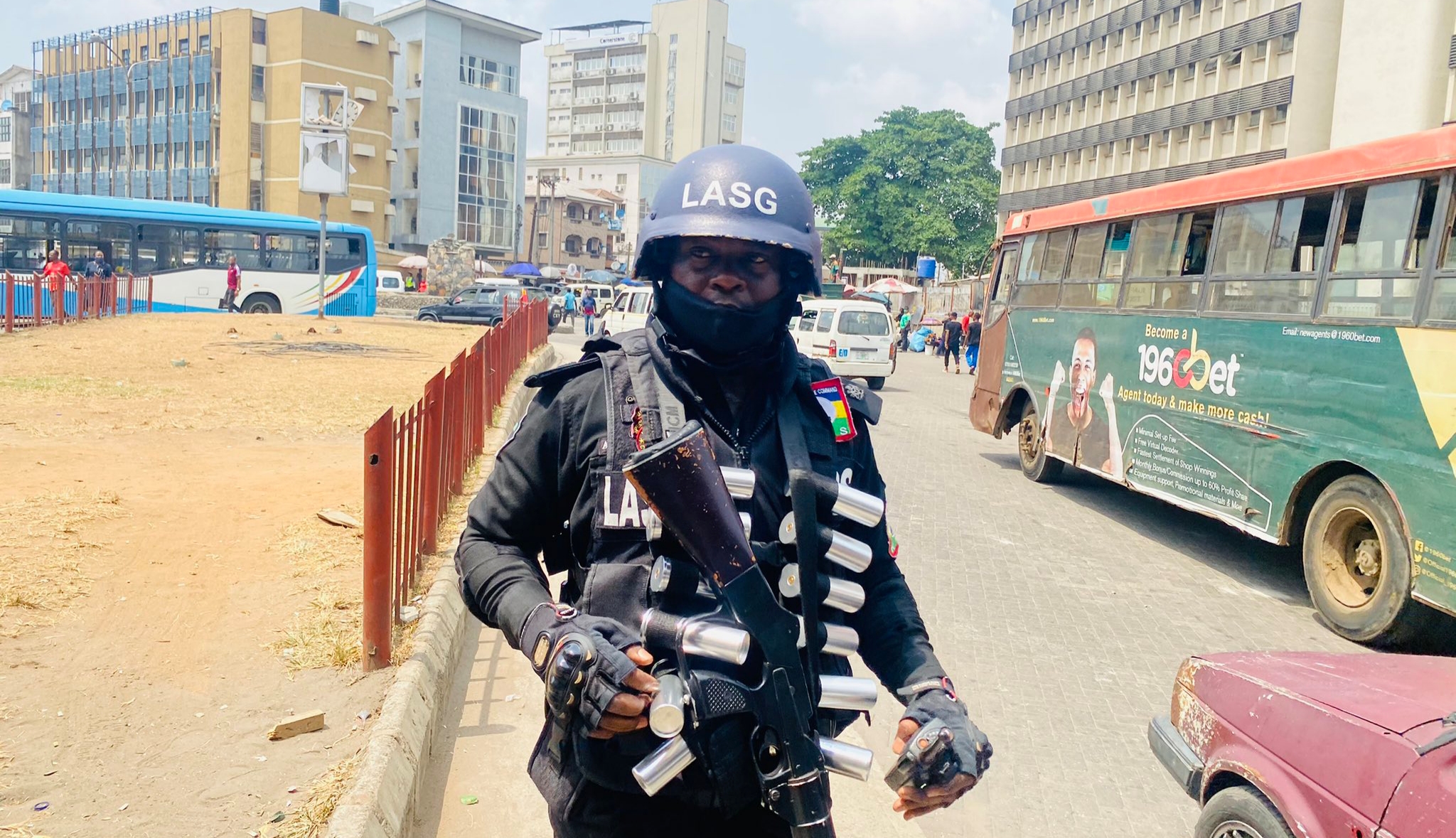 The following trends on Thursday garnered the most reactions from social media users across Nigeria:

Nigerians on social media called out the Lagos State government for allegedly turning a blind eye to the violent clashes at the Obalande area of Lagos on Thursday morning among thugs suspected to be members of the National Union of Road Transport Workers (NURTW).

According to eyewitnesses, the thugs were armed, and despite the chaos that ensued, thw security operatives that were positioned nearby did not intervene.

Although the cause of the clash is yet unknown, some social media users speculated foul play by the Lagos state government aimed at distracting the planned protests by #EndSARS agitators on Saturday against the reopening of the Lekki toll gate.

Others also had their thoughts aired:

When you get to certain level wether by ASPIRATION or FATE, you must watch what you say. Eni ti won fe sun je, ko gbodo ma fi epo para. Watch your TONGUE

NURTW people and “thugs” are said to be causing massive violence now in Obalende.

This is a well-orchestrated plan.
These people know exactly what they are doing.

Very soon, the Police will “advise” against Saturday protest. Govt will announce “curfew”.

The script is the same.

Me: 🥳 They are the monsters you made.

The turgid notion by this Soro soke geng that d obalende incident was orchestrated by the govt to impose a Curfew smacks of inherited Ignorance. Since 2001 NURTW has been having this ritualistic fight 4 supremacy in Lagos,Ogun,Oyo etc. IF govt is determined 2 silence you,they do

This is Lagos.
Look at our LAGOS pic.twitter.com/Fqq2EvJorc

Twitter Nigeria rained accolades on Human rights lawyer, Femi Falana (SAN) after he called out the Central Bank of Nigeria (CBN) for meddling into a matter that was purely political by freezing the accounts of some #EndSARS campaigners.

While stating this at an interview with Channels Television’s “Sunrise Daily”, Falana noted that the CBN misled the court by claiming the freezing action was for investigative purposes on the suspected accounts, whereas no investigation whatsoever was carried out.

“The CBN should never involve itself in what is purely a political matter” Falana said.

“[This is] so that you do not discredit that bank that is supposed to be independent and autonomous, so that it can perform its primary responsibility of acting as a bank of the government.”

Femi Falana has been working on our case for months since our accounts were frozen by the CBN due to participation during the #EndSARS protests.
He's the real MVP 🙌.

We're blessed to have Him , may he live long in God's name.

Barristers like Femi Falana deserve a statue in Nigeria sometimes I feel he is irreplaceable.

There are lawyers, then there is Femi Falana. Man is a legal demi god!#Femi Falana

‘Buhari not in charge of Nigeria,’ Soyinka attacks president again