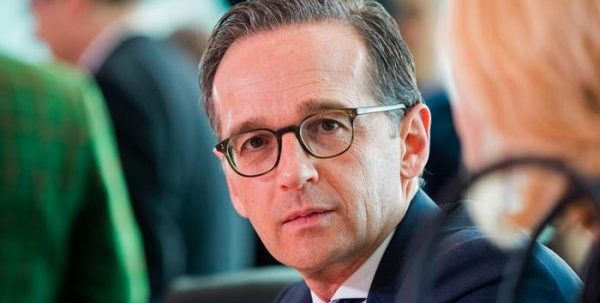 German Foreign Minister Heiko Maas has revealed that his country and the rest of Europe are ready to rebuild trust in Russia after the row caused by the nerve-agent attack on double agent Sergei Skripal and his daughter Yulia, only if Moscow is open to dialogue.

Maas, a member of the Social Democrats (SPD) wants to resume dialogue with Russia and gradually improve ties as he believes much trust had been lost in the last few years due to Russia’s behaviour.

“At the same time, we need Russia as a partner to settle regional conflicts, for disarmament and as an important pillar of multilateralism,” he was quoted as saying in the paper.

“We are therefore open for dialogue and are trying to rebuild trust bit by bit if Russia is ready.”

He also, however, defended the decision to expel diplomats. “to show solidarity with Britain but also as a signal of unity”.

The festering diplomatic row has seen Russia taking the offensive as hours after Moscow expelled diplomats from no less than 23 countries around the world, Vladimir Putin’s men asked Britain to reduce its diplomatic staff in Russia by more than 50 people.

That order was conveyed by the Russian foreign ministry Spokeswoman Maria Zakharova who told the media that Britain would have to cut “a little over 50” of its diplomats in Russia.