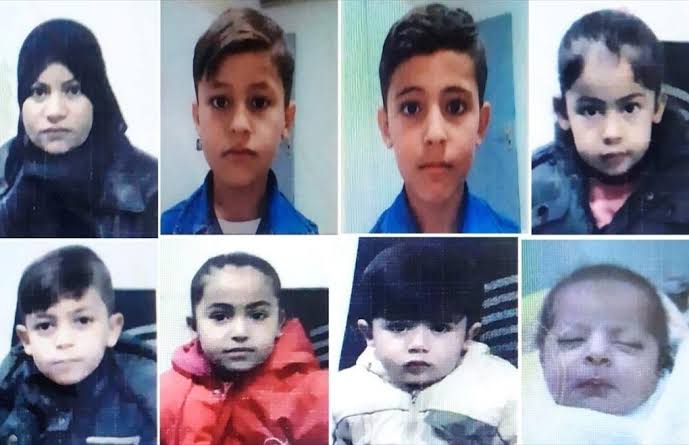 A Syrian woman, her six children and her two nephews have been killed in a fire that broke out at a refugees camp in northwestern Turkey, Turkish officials said on Wednesday.

The inferno, according to safety officers, erupted at midnight Tuesday in an apartment in the city of Bursa, where the Syrian refugee family have lived since 2017 when they moved from their war-torn country.

“Despite efforts by the father and other occupants of the camp, the woman, her six children aged one to 10, and two nephews aged 11 and 12, who were inside the flat when the fire began, died,” local media reports.

“The father, who came home late after attending a funeral in Istanbul, tried to save those inside, but was overcome by the smoke,” the report added.

The city mayor, Alinur Aktas, who sympathised with the refugee community, said in a tweet that the fire was probably caused by a wood-burning stove inside the apartment.