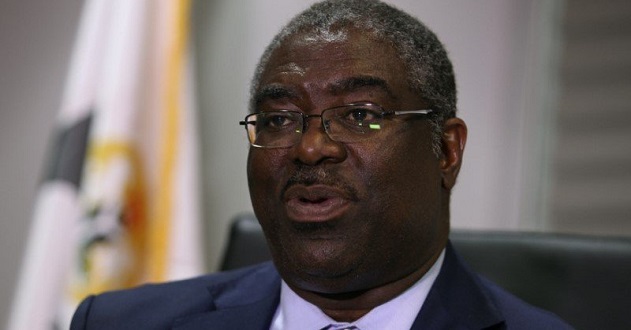 The Federal Inland Revenue Service (FIRS) said it would soon go after bank accounts of defaulting taxpayers in Nigeria who are raking in billions and are not paying taxes.

FIRS Chairman, Tunde Fowler, said the service would partner all banks in the country to do substitution on accounts for such identified taxpayers, noting that FIRS leveraged on banks data to identify 6772 of such defaulting billionaire taxpayers.

Fowler, who stated this at a stakeholders’ meeting in Lagos according to a statement on Sunday, pointed out that most of such taxpayers have between N1 and N5 billion in their accounts.

He said such individuals have no Taxpayer Identification Number (TIN) or have TIN and have not filed any tax returns as taxpayers.

“What we have done is what we call ‘substitution’ which also is in our laws which empowers us to appoint the banks as collection agents for tax. So, all these ones of TIN and no pay and no TIN and no pay, to the total of 6772 will have their accounts frozen or put under substitution pending when they come forward.

The FIRS boss explained that the service conducted a thorough analysis of all businesses, partnerships, corporate accounts having a minimum turnover of N1 billion per annum for the past three years.

“First of all, the law states clearly that before you open a corporate account, part of the opening documentation is the tax I.D. From the 23 banks, we have analysed so far, we have 31,395 records, out of which effectively minus duplication we had 18,602.”

“So, if someone is good in mathematics and you take the minimum level of N3 billion multiply by 409 and they are operating within our society and economy and do not remit or make any tax payment,” he explained.

According to him, FIRS is also paying closer attention to tax audit. He said, “We have started a comprehensive audit that involves both national and regional audits, because we got to a position where we found out that majority of the major organisations that were allowed to do self-assessment did not truthfully declare or pay the taxes that were due.

Fowler added that, despite an increase in the revenue by FIRS in 2018, majority of the taxpayers that accounted for the revenue have not changed.