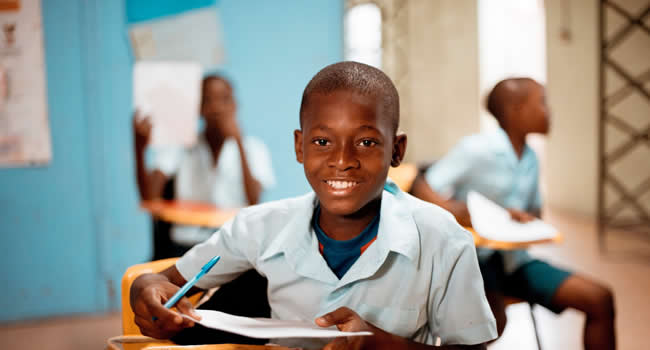 Despite the influx of new developments during the week, ripple effect of Nigeria’s Twitter ban still shaped the narrative.
We saw how Adamu Garba got into cross fire with Nigerian youths, considering his attempt to play in as an opportunist seeking to benefit from the Twitter ban with the push of his product, Crowwe, as an alternative.

Aside the noise that had to do with the former presidential aspirant, other tech updates involved launched of products, equity raiser, partnership and venture expansion.

Let’s get down into details.

From Nigeria to the world

Founded in 2019 to improve technology education in Africa, Nigerian edutech startup, KidsTech Africa, is set to expand its frontier beyond the country.

This is impressive for a startup that started out only two years ago. Going by figures stated by the cofounder, Ishola Kayode, the initiative has trained about 2000 youngsters across Nigeria.
With its expansion plans, the KidsTech Africa team will continue to facilitate children education in tech, especially in areas of programming languages and coding.

During the week, Nigerian social media platform, Crowwe, announced it had applied for a license from the National Broadcasting Commission in line with the Federal Government’s new initiative to register all social media sites in the country.
Recall that Adamu Garba, the Chief Executive Officer of IPI and former presidential aspirant, had been in the news since government’s fight with Twitter.
After the news filtered online, Adamu Garba continues to receive backlash from the public who considers him as an underground agent of the government.

If the Google Playstore could be described as the Sambisa forest, then, Adamu Garba’s Crowwe app can be described as Chibok girls.
Like the government has promised to retrieve the girls from the hands of terrorists, Garba had promised to get the app back on the app store.
Five days later, the app is still missing. But unlike the Chibok girls, Nigerians are not bothered.

In a bid to overcome food wastage, Nigerian startup Farm365 launched an online marketplace for farmers and food vendors.
Farm365 is expected to operate as a vegetable and fruit box delivery marketplace.
This way, the startup will sources quality farm produce directly from rural farmers and sells to businesses in urban areas.
Food wastage is one of Africa’s challenge, and this idea of Farm365 is a good one.

Remark:
Thank you for joining us this week. That will be all. Take care and stay here for more updates.

Truecaller launches spam eliminating feature. 2 other things and a trivia