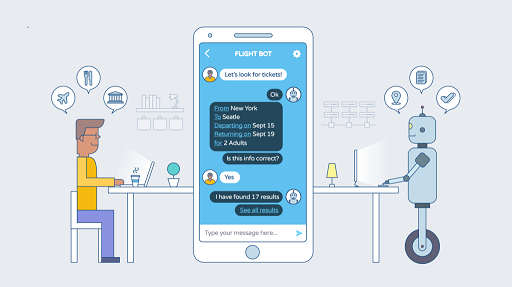 Regarded as the ‘Big Win Week’ by tech players in Nigeria, the week recorded an astonishing feat as Nigeria’s electronic money gateway company, Paystack, announced its acquisition by America’s financial institution, Stripe, in a deal estimated to over N70 billion.

Aside developments around raisers and new product launch,which are fast becoming a regular weekly feature, the week also saw Twitter, Google, and a host of other tech companies joining to lend their voices to the #ENDSARS campaign by young Nigerians.

Decentralised international ‘hacktivist’ group, Anonymous, intercepted a number of websites, including social media handles, belonging to a number of government agencies. Amongst these organisations are EFCC, INEC, NBC, and NNPC.

According to this group of international hactivists, the action was in solidarity to the ongoing protests against police brutality in Nigeria tagged #EndSARS. With the crack down, the group threatened to expose government activities should the yawningof the people is not met.

Before the Anonymous hack spree, American tech entrepreneur and co-founder of Twitter, Jack Dorsey, pulled a surprise, identifying with Nigerian youth as they protest against police brutality. The tech leader did not only lend his voice in support of the movement but also canvassed for funds donation.

Considered a surprise as Jack remained about the only international tech founder, of his rank, who threw his weight behind the movement. Courtesy of his inputs, the movement’s most visible hashtag #ENDSARS was also pimped as an icon.

Big win of the week

Perhaps, the biggest win in the month or quarter, American financial firm, Stripe, acquired Nigeria’s Paystack for a whooping sum of $200M.

Paystack broke the news on Thursday, October 15, noting that the development will further ensure the improvement and enhancement of services. Celebrated across board, especially for a company of only dive years.

Reviewing the chatbot, users, who tested the demo, noted that its usability is hinged on connecting adverts to a straight forward chatbot, where sales are consummated easily and in a personalised manner.

One of Nigeria’s lending marketplaces, Evolve Credit, during the week, secured a pre-seed round as it looks to invest in scaling its product.

The raiser will further support the company on its mission to nail the coffin of paper application methods in financial institutions, as well as increase inclusion and transparency in financial markets.