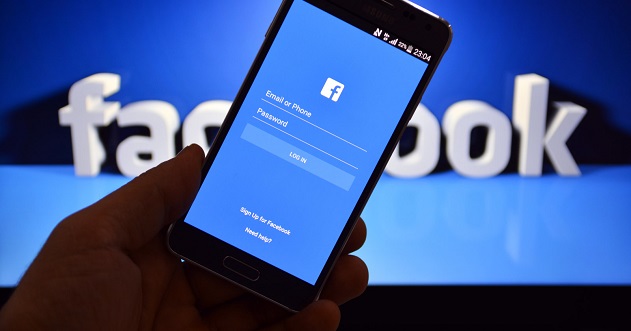 Although, being a build up to the festive period with many tech startups closing their ventures for the year, notwithstanding, some companies, however, few compared to the previous week, made the headlines.

Amongst these include the Lagos-based truQ for recording an increase in its market growth, according to statements from the company. Also, popular Senegal’s Oolu, with venture presence in Lagos Nigeria, secured $8.5-million to further expand its frontiers.

Growing its venture, the company saw strong uptake since launching in Lagos in February. The firm continues operations as an on-demand logistics platform, leveraging technology to connect anyone who needs to move anything with the closest available vehicle. On record, the company boasts of having made over 300 trips.

Senegal-based startup Oolu announced securing $8.5-milliom in a Series B round of investment led by RP Global. Leading the investment, RP Global, an independent renewable energy developer, joined forces with other investors (namely: Persistent Energy Capital, Shell-seeded impact investor All On, Gaia Impact Fund, and DPI Energy Ventures) to make the round successful.

Analysts say the new raiser, which is expected to fund the company’s expansion plans, will help boost its Nigerian market alongside, opening new opportunities for Nigerians. Hence, Leo Schiefermueller, Director of RP Global Africa, while commending the milestone of the solar company, described Oolu as a promising solar home systems provider in West Africa.

Aside the fact that two Nigerian startups made the Facebook Accelerator shortlist, the news is surprising, coming during a week thought to be a close off from major tech players. The two startups include HelpMum and Utiva. In sub-Sahara Africa, HelpMum and Utiva, together with South Africa’s WomEng and Kenya’s Mental360 made the coveted list.

HelpMum and Utiva, as well as other winners, will each receive $25,000 in funding to scale their solutions in their region’s target communities. According to press, the four winning startups merited the list from 12 Sub-Saharan Africa participants pitched before a panel of judges at the virtual demonstration days.

To cap it for the week, MTN’s Ayoba messaging platform won Africa Digital Award for Best Mobile Application category. Presented during the event ceremony hosted by Africa Digital Festival to honour Africa’s Digital Champions during the year, the award, according to reviews, reflected MTN’s achievements during the course of the year.

Despite the pandemic, the app reportedly witnessed a sharp rise in user especially in the fourth quarter, and has been explained to be a direct result of the increase in growth driven by a positive response by users to the many significant updates to the app.

Earlier launched in August 2019 by MTN, Ayoba is a platform for customers to primarily send and receive messages, the platform has grown into a super app that offers free access to an ecosystem of digital and rich media services which includes channels, micro-apps and payment solutions to its millions of active monthly users.