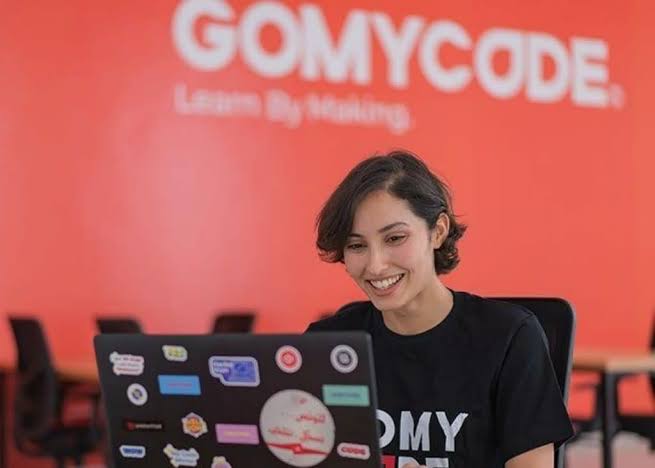 The Chief Executive Officer of GoMyCode, Yahya Bouhlel, confirmed the development in a statement on Thursday.

According to Yahya Bouhlel, the latest raiser will help expand further into drive countries like South Africa, Kenya, Ghana, and Saudi Arabia.

GoMyCode, which is an edTech startup, trains talents in a dynamic blended environment on digital skills and connecting them with tech opportunities around the world.

The Tunisia-based startup was founded by Amine Bouhlel and Yahya Bouhlel in 2017.

Yahya, while remarking on the model on which the startup operates, said:

“We have a blended education model, we teach in twelve local languages, and we’re positioning ourselves as a regional leader.”

Tech Trivia: What is a function that calls itself during execution called?
A Repeating Function
B Recursive Function
C Implicit Function
D Autonomous Function
Answer: see end of post

An Africa and North America-focused EnvironmentTech Startup, Virridy, has announced raising a $5.5m Series A funding round to accelerate the growth and development of technology.

Virridy founder and CEO, Dr. Evan Thomas, Thursday, in a media release confirmed that the latest funding was led by Accord Capital, with participation from existing investors FHI 360, Cleo Capital, Reverent Rock, Save Earth, and VertueLab.

Ripples Nigeria gathered that the company has low-cost satellite-connected sensors that are compatible with a wide range of fixed infrastructure.

The startup was previously known as SweetSense, and recently rebranded to Virridy.

The U.S-based environmenttech startup was founded by Dr. Evan Thomas and has since partnered with organizations like the National Science Foundation (NSF), USAID, the World Bank, NASA, the Millennium Water Alliance, and Swarm Technologies.

Thomas, who expressed his excitement on the development, remarked on how his team has been working in the past 15 years.

“We are excited that Virridy is enabling environmental markets, including carbon credits, energy incentives, and water permitting through our sensors and analytics.

“Our team was the first to bring to market carbon financing for water treatment 15 years ago, and are now supporting these markets at scale for water access and conservation, soil carbon, and energy conservation.”

A Swedish eCommerce FinTech, Juni, has closed $206 million in a Series B and venture debt funding round led by Mubadala Capital.

Juni Co-Founder and CEO, Samir El-Sabini, confirmed the latest funding round in a statement on Thursday, noting that the round saw participation from EQT Ventures, Felix Capital, Cherry Ventures, and Partners of DST Global.

The Göteborg-based fintech company offers a banking app and platform for e-commerce and online marketing entrepreneurs.

Ripples Nigeria gathered that the company raised $100 million in a Series B round, and $106 million in venture debt funding from TriplePoint Capital.

Samir, while commenting on the raiser and intent, said:

“With this funding, we will help eCommerce businesses win by building the right insights, features, and integrations while injecting capital into their marketing spend.

“We’re committed to building the best financial companion for eCommerce and we’re thrilled to have fantastic investors on board who share our strategic vision.”

A recursive function is a function that calls itself during its execution. The process may repeat several times, outputting the result and the end of each iteration.

Recursive functions allow programmers to write efficient programs using a minimal amount of code. The downside is that they can cause infinite loops and other unexpected results if not written properly.

Esusu and Chipper Cash make Forbes Fintech 50 list. 2 other stories and a trivia