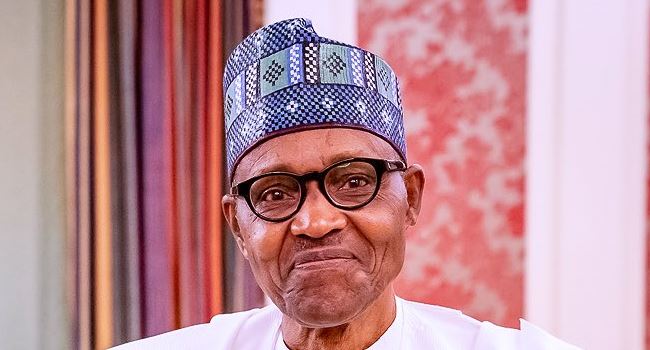 President Muhammadu Buhari’s administration borrowed at least N10.1 billion every day to run the country in the last five years and eight months.

Data from the Debt Management Office (DMO) analysed by Ripples Nigeria on Thursday showed that the country’s debt has increased by N21 trillion since July 2015, rising from N12.12 trillion in July 2015 to N33.1 trillion in March.

This means the government borrowed at least N10.1 billion daily for 2,070 days or 68 months.

Further analysis of the report revealed that the country’s debt portfolio has grown by 173.1 percent since President Buhari took office on May 29, 2015.

When the debt stock is further divided by Nigeria’s projected 200 million population, it means each citizen owes N165,500.

Though the Federal Government has continued to justify the reason for the borrowings, the consistent growth over the last six years has alarmed many observers, with many claiming that the country’s fiscal flexibility is under threat.

The International Monetary Fund (IMF) in a recent note on Nigeria’s debt pointed out that the fiscal deficits are complicating monetary policy in the country.

The yearly breakdown of Nigeria’s debt level revealed that it increased from N12.60 trillion on December 31, 2015, to N17.36 trillion 12 months later.

For domestic debt, the federal government accounted for N16.5 trillion, while the 36 state governments and the FCTA have a total domestic debt stock of N4.12 trillion.

By implication, 49.88 percent of the nation’s debt stock belongs to the federal government with the sub-national government accounting for just 12.45 percent.