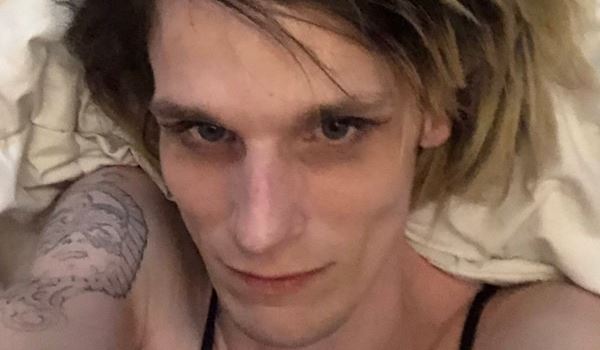 33-year old alleged Capital One hacker, Paige Thompson who obtained personal information of over 100 million people has been indicted on wire fraud and data theft charges by a US grand jury

The charges leveled against Paige was confirmed by the U.S. Department of Justice (DOJ) which cited more than 30 victims of data intrusion and theft against Paige, adding that the case is now headed for a federal court in Seattle.

Paige, a software engineer made her initial appearance in a federal court in July. She remains in custody and her charges in the indictment carry penalties of up to 25 years in prison, according to the statement.

The indictment also revealed that Paige not only stole data, but also used stolen computer power to mine cryptocurrency for her own benefit, a practice known as “cryptojacking”.

The data breach at Capital One resulted in the exposure of names and addresses of customers, the company said last month.

Ganduje distances self from ploy to oust Oshiomhole