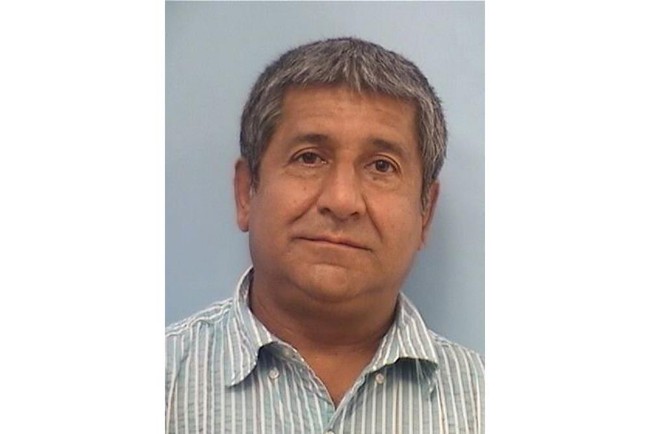 A 51-year-old Afghanistan migrant,
Muhammad Syed, has been arrested and charged in connection with the killings of four Muslim men in Albuquerque, New Mexico, in the USA.

The victims were killed in an ambush last week in Albuquerque, New Mexico, in an incident that shook the community and inspired a flood of information, including a tip that led to the arrest of Syed, originally from Afghanistan but has lived in the US for five years.

The first killing in November last year, was followed by three more between July 26 and August 5, this year.

Alberquerque Police Chief, Harold Medina, said it was not clear yet whether the deaths should be classified as hate crimes or serial killings or both.

“The offender knew the victims to some extent, and an interpersonal conflict may have led to the shootings,” Medina said in a statement, but added that investigators were still working to identify how they had crossed paths.

Deputy Police Commander, Kyle Hartsock, while addressing a press conference on Wednesday, said police was working on a theory that Syed, a Sunni Muslim, may have been angry that his daughter married a Shiite Muslim.

The killing of the Muslims drew the attention of US President, Joe Biden, who said such attacks “have no place in America.”

Related Topics:US police
Up Next

Plane crashes into truck in California