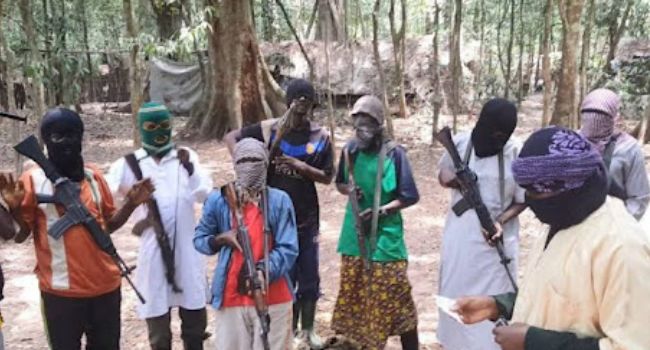 Armed attackers suspected to be Islamist jihadists on Wednesday, freed over 800 prisoners from a prison in Democratic Republic of Congo.

According to local authorities which blamed an Islamist militant group for the attack, two police officers and several civilians were killed and part of the facility was damaged by a fire during the attack on the central prison in the city of Butembo.

“The enemy was heavily armed with a headcount of at least 80 individuals. They managed to break into the prison and free the prisoners,” Mwalushayi told reporters, without saying how many prisoners had escaped.

Mwalushayi said he was confident the Allied Democratic Forces (ADF) was behind the attack and assured citizens that the government would do everything possible to bring the criminal gang which has been active in eastern Congo since the 1990s, to book.