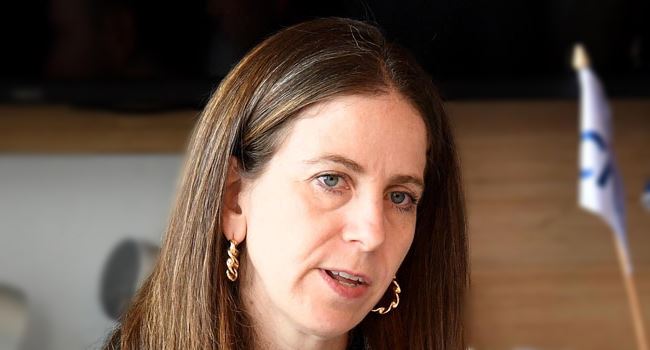 Three South Korean hacking groups have been sanctioned by the United States of America for masterminding the 2017 global WannaCry ransomware attacks.

According to the US Treasury, the groups namely; Lazarus, Bluenoroff and Andariel were controlled by the Reconnaissance General Bureau (RGB), North Korea’s primary intelligence bureau, which is already subject to US and United Nations sanctions.

“[The] Treasury is taking action against North Korean hacking groups that have been perpetrating cyberattacks to support illicit weapon and missile programmes,” said Sigal Mandelker, Treasury under-secretary for Terrorism and Financial Intelligence.

“We will continue to enforce existing US and UN sanctions against North Korea and work with the international community to improve cybersecurity of financial networks,” she added.

The sanctions now blocks any US-related assets of the groups and prohibits dealings with them with the US Treasury also warning in a statement that any foreign financial institution that knowingly facilitated significant transactions or services for the groups could also be subject to sanctions.