Which Premier League players are paid the most? | Ripples Nigeria 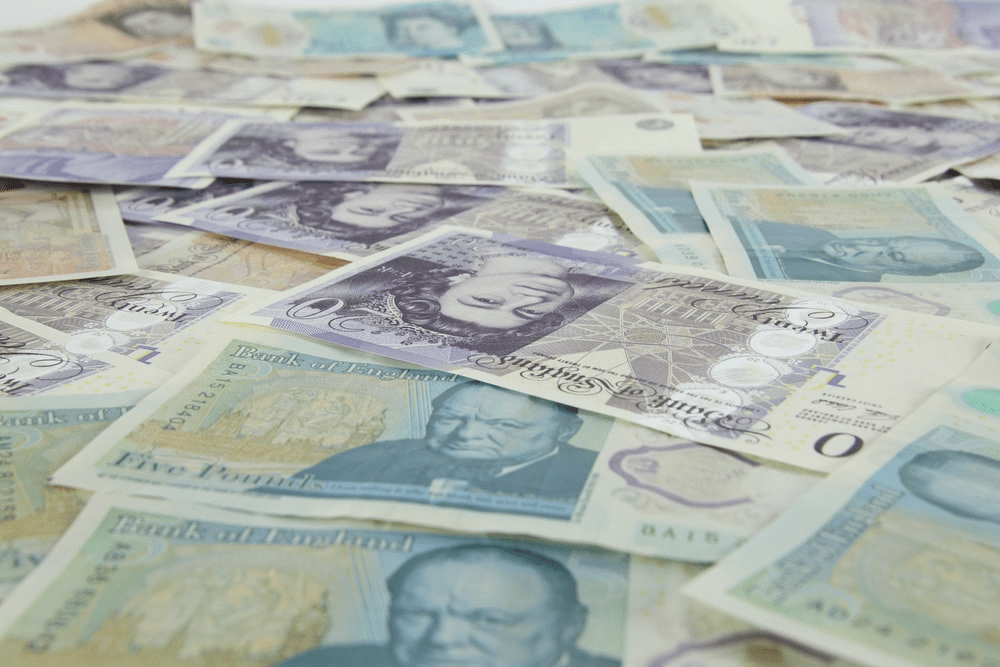 Manchester City are currently dominating the premier league table in the 2020 – 2021 season, having won four of their last five games. The team are a fair few points ahead of every other team in the table, including second and third ranked teams Manchester United and Leicester City.

The frontrunners currently have a great chances of winning the Premier League this year, with 1/1 odds on this U.K betting site showing how much of a strong position the team is in.

In terms of players with the most goals scored, the standout player is Spurs striker Harry Kane with 17 goals and 13 assists. Kane is an extremely well-paid player in the English premier league, but there are still a number of other players out-earning him significantly in terms of club wages. Here are just a few of the best paid individuals currently in the league:

One player that stands out in La Liga amongst the rest is Barcelona forward Lionel Messi, who reportedly earns an eye-watering sum of £500,000 per week in his latest contract at the club. Before signing the new deal, he was earning around £336,000 per week.

The above list does not take into account the sponsorship deals that each of these players has signed up to, these deals are a huge boost to their earnings and help them to gain even more publicity. Lionel Messi has secured himself one of the best deals in the industry with the maker of his football boots, Adidas.

Another player with a highly competitive deal is Ronaldo, who has a long term sponsorship agreement with Nike. The deal was reportedly written by LeBron James and is potentially worth up to $1 billion US dollars.

Messi has also received sponsorship from other high profile brands, including Pepsi, Gillette and Turkish Airlines. Both Ronaldo and Messi’s sponsorship deals are likely to stand for the rest of their professional playing careers.

But why exactly are footballers paid such huge sums of money to play in the league?

To put the pay of a professional footballer into perspective, the average bar worker earns £300 per week, a nurse £630 per week, a train driver £1,030 and the UK’s prime minister earns £2,900 per week. On the other hand, a premier league footballer takes home £50,800 on average each week.

Some people feel that this is unfair as those delivering essential services for the country earn far less than football celebrities. However, pay scales are often based on an organisation’s financial return on investment rather than the perceived difficulty or importance of a role.

The main reason for this is rooted in the concept of supply and demand. Put simply, the demand for the country’s most talented footballers is extremely high and clubs can afford to pay them lots, as they bring in so much money for ticket sales and broadcasting agreements.

If a football club was to offer them a low wage, then they would likely be outbid by a different club. Having the most talented players on the squad, increases their chances of winning and in turn improves their earning potential.

Have premier league footballers always had such high wages?

Professional footballers’ wages have not always been this huge, it is only over the last decade or some that contracts have become worth so much. The main reason for this has been the rising income that football clubs have been earning from television rights and related deals.

Between 1991 and 1997, the income received from broadcasting premier league games on television stood at £191 million, this grew over time and by 2004 the amount earned had surpassed £1.2 billion. Nine years later income exceeded £3 billion for the first time and now stands in the region of over £5 billion.

Footballers playing in the lower leagues of football earn significantly less than premier league stars because they generate less income for their club. For example, the average league one player will take home £70,000.

Extremely talented players with the ability to play in the top leagues of the sport are in short supply. Only 180 youth football players out of a possible 1.5 million will go on to become professionals in the premier league, but those that do are sure to earn a fair more than they ever imagined they would.