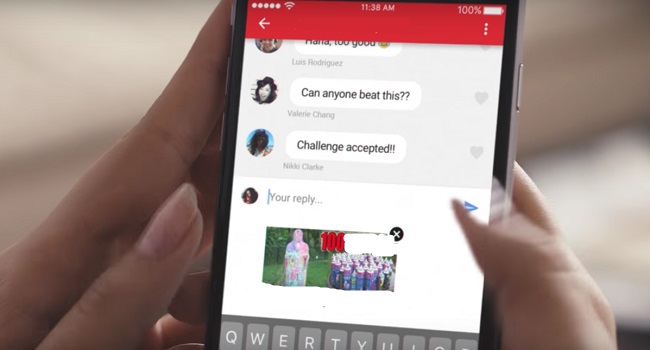 YouTube has disabled 210 channels that appeared to be part of a coordinated influence campaign against pro-democracy protests in Hong Kong.

The action by the Google-owned service came as Twitter and Facebook accused the Chinese government of backing a social media campaign to discredit Hong Kong’s pro-democracy movement and sow political discord in the city.

“We disabled 210 channels on YouTube when we discovered channels in this network behaved in a coordinated manner while uploading videos related to the ongoing protests in Hong Kong,” Shane Huntley of Google’s security threat analysis group said in an online post.

“This discovery was consistent with recent observations and actions related to China announced by Facebook and Twitter.”

‘We must defend our city’: A day in the life of a Hong Kong protester

Twitter and Facebook announced on Monday they had suspended nearly 1,000 active accounts linked to a coordinated influence campaign, while Twitter said it had shut down about 200,000 more before they could inflict any damage.

“These accounts were deliberately and specifically attempting to sow political discord in Hong Kong, including undermining the legitimacy and political positions of the protest movement on the ground,” Twitter said, referring to the active accounts it shut down.