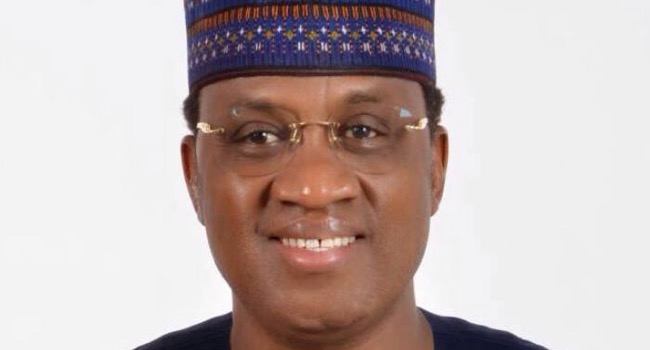 The Zamfara State chapter of the All Progressives Congress has announced the immediate suspension of  a senator representing Zamfara Central, Kabiru Marafa, and Ibrahim Wakkala, an ex-Deputy Governor.

The duo were accused of various anti-party activities in the state.

The party also announced the suspension of its member representing Kauran Namoda/Birnin Magaji Federal Constituency in the House of Representatives, Aminu Jaji.

In the statement by the party’s Publicity Secretary, Shehu Isah, on behalf of the state chairman,  the party said the decision to expel the three politicians was reached at a meeting of the State Executive Committee in Gusau on Sunday.

Isah said, “The provision of Article 21 (A) ii and (D) v of the party’s constitution was activated against the three members for violation of the constitutional provision and engaging in acts inimical to the interest of the party.

“Consequently, a resolution was passed expelling all of them from the All Progressives Congress.”

He went further to highlight a provision of the section of the party constitution which recommended that any member of the party who files an action in court against the party or any of its officials without first exhausting the avenues for redress stands expelled.

He added that the constitution also said no appeal against such expulsion shall be entertained until the withdrawal of the court case.

“We are therefore by this notice informing the general public that from the date of the said resolution, the aforementioned members cease to be members of the All Progressives Congress and consequently are disentitled from enjoying rights, privileges and benefits from the party,” he concluded.

Meanwhile, the state chapter said it has communicated the decision to the party’s National Chairman, Adams Oshiomhole.

A letter titled “Notice of expulsion from party” dated June 3, 2019, was submitted to Oshiomhole in Abuja on Monday.

Recall that the state chapter of the party was entangled in court cases ahead of 2019 general elections.

The issue was laid to rest when the Supreme Court recently sacked all the party’s candidates that emerged winners at all levels during the election and ordered that the parties that came second in all the elections be returned as winners.