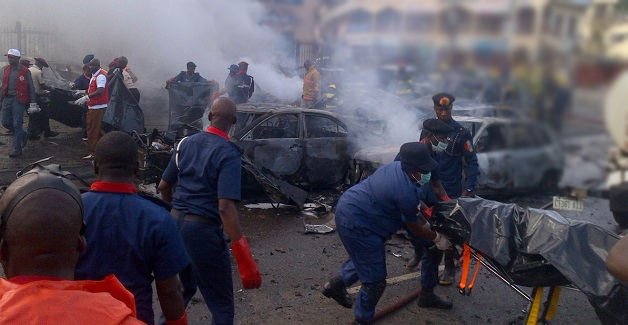 No less than 20 persons have been reported killed following an explosion that rocked the village of Abachari town, in Damboa Local Government Area of Borno State.

The explosion which occurred on Saturday evening was said to have also left 48 other persons injured.

This was revealed by Borno State Police Commissioner, Damian Chukwu, to Channels Television on Sunday.

He said, “At about quarter to nine, yesterday (Saturday) night, a loud explosion was heard at Abachari village, along Damboa/Chibok road. The DPO mobilised with our men from the SARS and civilian JTF to the scene and found twenty people dead and 48 others injured.

“Some of the bodies were found chattered, indicating that the explosion came from an explosive device.”

The explosion is believed to have been carried out by the Islamic terrorist group, Boko Haram, who’s bombing activities in the North East has remained a thorn in the flesh of the Nigerian Government.