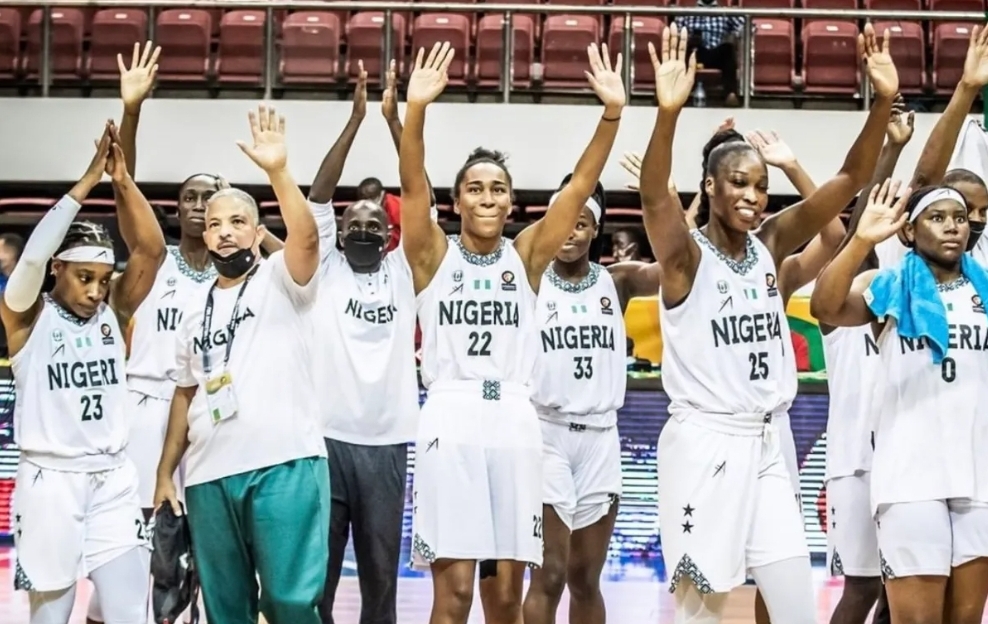 Nigeria women’s basketball team, D’Tigress are finally set to make history at the final of the 2021 FIBA Afrobasket in Yaounde, Cameroon today (Sunday).

The Otis Hughley ladies have just Mali standing on their way of becoming only the second team to have won the competition three times in a row, after Senegal, who did it four times between 1974 and 1981.

Nigeria captain Adaora Elonu who made her D’Tigress debut in the 2015 edition also hosted by Cameroon, will be leading her compatriots out against Mali in this year’s final.

D’Tigress won the 2017 trophy in Bamako, beating Mali and Senegal along the way to begin the count of their unbeaten run as they have stayed unbeaten in every African competition since 2017.

Mali lost the final game at home way back in 2009 and since then they had not gone past the semi finals until last Friday.

The 2007 African champions defeated hosts Cameroon 52-51 to get the chance to attempt to dethrone Nigeria.

Read Also: D’Tigress one win away from Afrobasket three-peat, to battle Mali for glory

Recall that Mali defeated Nigeria in 2011 in Bamako with 71-62 result in a third place game, but since then D’Tigress have beaten Mali in their last two AfroBasket meetings in 2017 (Bamako) and 2019 (Dakar).

Meanwhile, from the available FIBA statistics, Mali are the third highest scoring side averaging 75.8 points and they top the rebounding chart with 54.5 boards per game.

The precision and fluency with which the Nigerian ladies have got their job done in the last seven days could override the Malian qualities.

The hunger of D’Tigress for a third straight win could be the underlying factor in the battle on Sunday.

Joshua says defeat to Usyk ‘a great lesson’, vows to do better in rematch