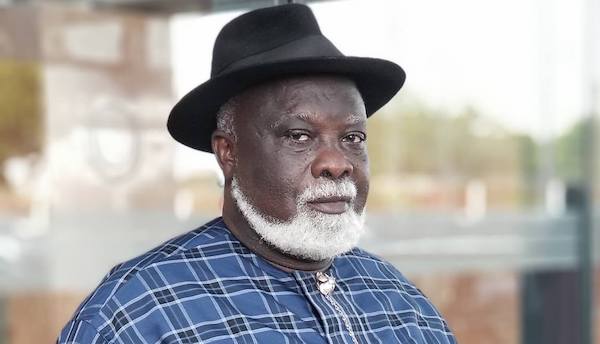 South-South Elders have predicted chaos should the North insist on retaining the office of the President after the expiration of the tenure of President Muhammadu Buhari.

The South-South Elders insisted that there could be a crisis that could tear the country apart if the North insists on retaining the office of the President, but also noted that it was logical and fair to allow the south south zone to produce the President for another four years so as to complete its second tenure.

National Coordinator of South-South Elders Forum, Anabs Sara Igbe, while speaking with newsmen during an interview in Abuja, on Saturday said that the South was better placed to clinch the Presidency in 2023.

READ ALSO: Amotekun is here to stay, we are ready to sacrifice our freedom for future generations, Fani-Kayode tells Miyetti Allah

He argued that; “The North may not be comfortable to support South East candidate for now because of the civil war experience where millions of Igbos were gruesomely murdered.”

Sara Igbe added that Ndigbo were still bitter over the alleged marginalization of the zone.

He also claimed that the North will not support the South West judging from the position of the Miyetti Allah on the recently launched security outfit by the South West.