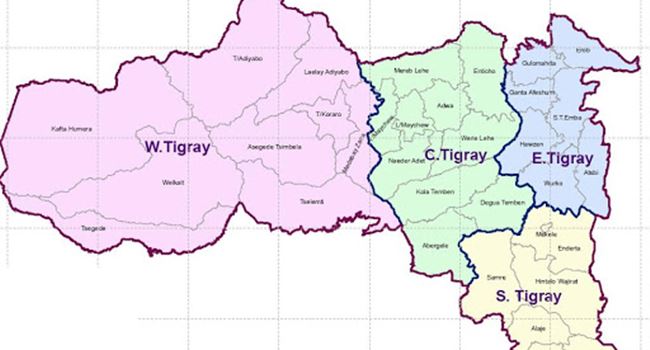 Sudanese officials say they have discovered more than 50 bodies floating in rivers in Kassala province between Ethiopia’s war-torn Tigray and Sudan on Tuesday.

Local officials say a forensic investigation was needed to determine the causes of death after two Ethiopian health workers in the Sudan border community of Hamdayet confirmed seeing the bodies found in the Setit river, known in Ethiopia as the Tekeze.

The river flows through some of the most troubled areas of the nine-month conflict in Tigray, where ethnic Tigrayans have accused Ethiopian and allied forces of atrocities while battling Tigray forces.

Tewodros Tefera, a surgeon who fled the nearby Tigray city of Humera to Sudan, said two of the bodies were found on Monday, one a man with his hands bound and the other a woman with a chest wound. He added that fellow refugees have buried at least 10 other bodies.

Tewodros said the bodies were found downstream from Humera, where authorities and allied fighters from Ethiopia’s Amhara region have been accused by refugees of forcing out local Tigrayans during the war while claiming that western Tigray is their land.

“We are actually taking care of the bodies spotted by fishermen. I suspect there are more bodies on the river,” Tewodros said.

However, an Ethiopian government-created Twitter account has called the accounts of bodies a fake campaign by “propagandists” among the Tigray forces.

Africans protest in India after death of Congolese in police custody