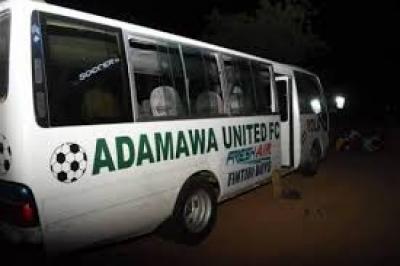 This was after the family had paid a ransom of one million Naira (N1,000,000.00) to the kidnappers, according to sources who spoke to the family.

Kabiru’s abductors had earlier demanded N50m as ransom, but the amount was later reduced to N5 million and eventually N1 million.

The driver was abducted last Friday evening after the team bus was attacked along the Benin-Ore expressway while on their way to Lagos for a league game against MFM FC.

The week-11 fixture which was billed for Sunday, went on as planned, and the players would later dedicate the match to the kidnapped driver.

Neither the club nor the League Management Committee (LMC) of the NPFL has released a statement concerning the development at the time of this report.