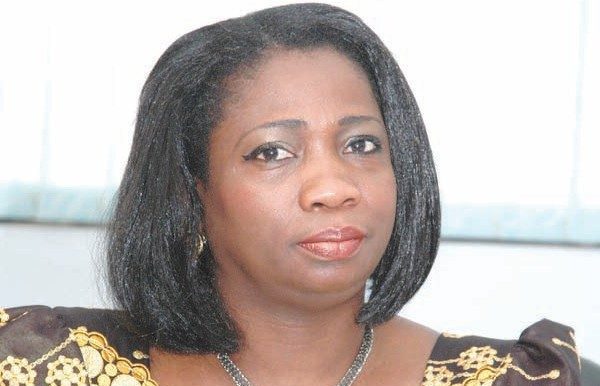 The chairman, Nigerians in Diaspora Commission, NIDCOM, Abike Dabiri-Erewa, on Saturday, reacted to a viral video alleging the UAE of illegally ejecting Nigerians into a desert.

One of the voices, in the trending video, had stated that the UAE had forcefully ejected Nigerian immigrants (including pregnant women, aged persons and teenagers) from their residents; thereby, appealing to the federal government of Nigeria to look into their plea for rescue.

Reacting to the video and allegation, Abike Dabiri-Erewa, who acknowledged the incident, however, noted that the allegation was wrong as the UAE had on different occasions arranged for the immigrants to return to Nigeria.

Condemning the act of living illegally in a foreign land while enjoining citizens to be law abiding, the chairman, via her Twitter handle, explained that the authorities had given a prior notice for illegal immigrants to leave the country on or before March 1, a date that was, according to her, later extended till August 17.

She explained: ”UAE (had) given illegal migrants March 1 to leave. (After the due date, it was) Extended till Aug 17.

“…UAE even gave 3 free flights. They’ve been returning (179 came in yesterday free of charge )but some still bent on hiding and breaking the laws. You shouldn’t stay illegally anywhere.

“That video was five days ago. Once they realize they can get free flights, they go calling themselves to go sleep in front of the mission. The illegal ones are affecting the legal ones negatively with such behavior.