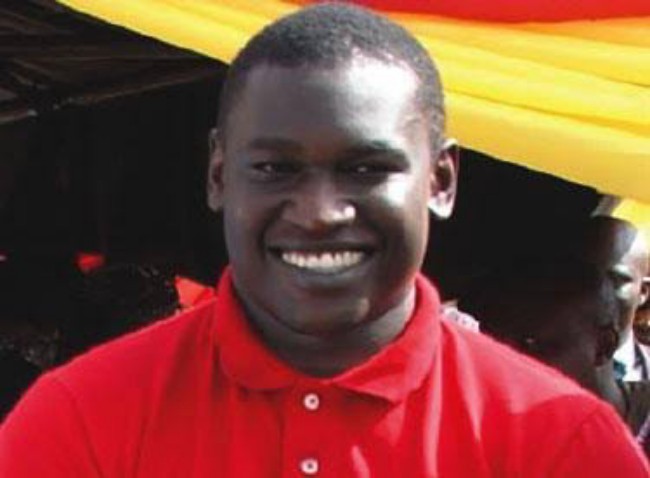 Abdul Abiola, one of the sons of the acclaimed winner of the June 12, 1993 presidential election, Chief MKO Abiola, on Tuesday urged President Muhammadu Buhari to investigate the circumstances that led to his father’s death.

The younger Abiola, who made the call on his Twitter handle @AbdulMKO, said the time was ripe for Nigerians to know the truth about the circumstances that led to his father’s death.

He said: “It’s time for the Nigerian people to know the truth as to what happened in the post-June 12, 1993 elections.

“And also, what led to the death of MKO Abiola and Kudirat Abiola and other unsung heroes.

“I urge President Muhammadu Buhari to look into our country archives for justice to prevail.”

Abiola, who declared himself as the President-Elect at a rally held in the Epetedo area of Lagos Island in June 1994, was arrested a few days later by the government of late Gen. Sani Abacha.

President Buhari conferred a posthumous honour of the Grand Commander of the Federal Republic (GCFR) on the late business mogul in June 2018.

He also declared June 12 as the country’s Democracy Day as against May 29 declared in the past.