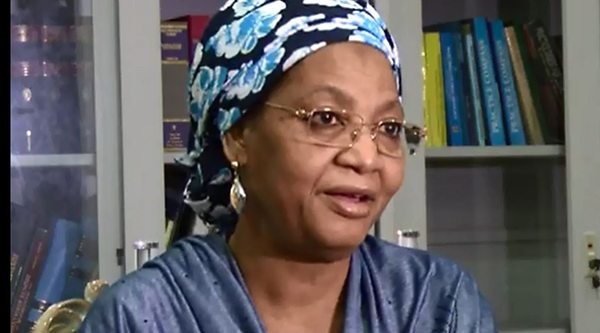 Her decision followed allegations possible bias levelled against her by the Peoples Democratic Party, and its presidential candidate, Atiku Abubakar.

Despite the unanimous ruling of the five-man panel of the tribunal dismissing the application, Bulkachuwa decided to withdraw from the panel.

Reading the lead ruling of the panel, justice Olabisi Ige, posited that the relationship between Justice Bulkachuwa and her husband, Adamu Bulkachuwa, who is a senator-elect, and her son Aliyu Abubakar, a governorship aspirant, both on the platform of the All Progressives Congress, was not substantial enough to say she will be biased in handling the proceedings of the panel.

In her own ruling, Justice Ige, ruled that no inference of likelihood of bias could be inferred from the speech delivered by Justice Bulkachuwa at the inaugural sitting of the tribunal on May 8 that she had pre-judged the petitioners’ petition.

All members of the panel including Justice Bulkachuwa agreed on the ruling.

However, Justice Bulkachuwa announced that “I am recusing myself from the panel for personal reasons.”

She expressed her delight that the matter had been settled “based on facts and the law” so that “another female judge will no longer have to face what I have faced.”

She added that a new presiding Justice would be appointed for the panel, saying the four remaining members of the panel would proceed with the hearing of the preliminary applications pending the appointment of the new head of the panel.