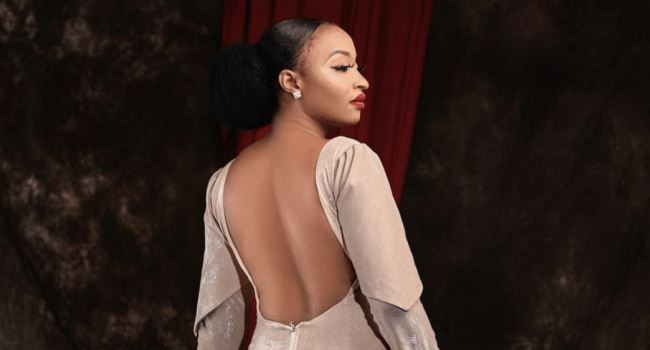 Embattled Kannywood actress, Rahama Sadau, has been charged with blasphemy and will appear before a Sharia court in Kaduna, for sharing what was considered as raunchy and racy photos on social media, an act seen as being against the tenets of Islam.

The ‘Nisan Kwana’ actress, who was suspended by northern filmmakers under the aegis of Motion Picture Practitioners Association of Nigeria (MOPPAN), for recently posting the raunchy photos on social media, has been under police investigation for a while now, with the police claiming that sharing the photos had triggered blasphemous comments.

A statement signed by one Lawal Muhammad Gusau on behalf of the ‘Concerned and Peace-Loving Muslim Ummah, listed some conditions the actress must meet before she can defend herself in the court.

According to the group, one of the condition is that the defendant’s lawyers must be Muslims by faith, as only a Muslim lawyer would understand the proceedings of a Sharia Court.

See the conditions set out by the Sharia Court here:

Related Topics:BlasphemyKannywoodRahama Sadau
Up Next