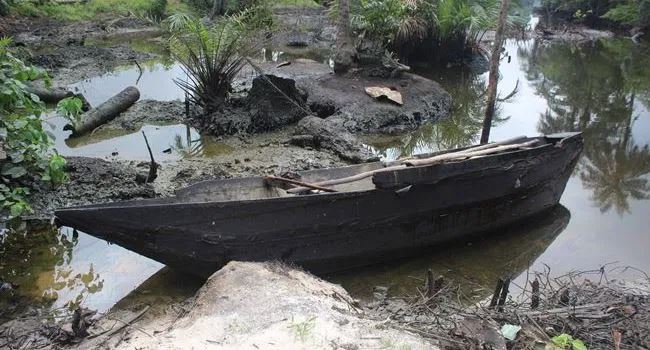 Four months after Ripples Nigeria, one of the country’s foremost multi-media online news platforms, did an investigation on how oil pollution is silently killing the people of Ogoniland in Nigeria’s Niger Delta, the federal government has said it would hire six contractors to provide potable water in Ogoni communities in Rivers States impacted by oil spills.

Recall that two weeks ago, the federal government opened a fresh bid to select contractors to provide potable water in communities impacted by oil spills in Ogoni.

Over 40 companies submitted their expression of interest to participate in the bidding for the project.

Marvin Dekil, the project coordinator, Hydrocarbon Pollution Remediation Project (HYPREP) said at the opening of the bid in Port Harcourt, RIvers State, that the project was an initiative of the UN Environment Programme (UNEP) report on Ogoniland.

“Today we are opening bids for six lots to six competent companies to provide potable water to various locations in the four local government areas of Ogoniland,” he said.

It will be recalled that in 2011, UNEP recommended the provision of running water for Ogoni communities whose underground water got polluted by decades of oil spills.

Nine years after the recommendation, no action was taken by the federal government to implement the UNEP report.

Two journalists Kelechukwu Iruoma and Ruth Olurounbi released an investigative report published by Ripples Nigeria on how oil pollution and the lack of potable water in the Ogoni area contributed to the health issues of the people in the region. They visited  Goi, Bodo, K-Dere and B-Dere.

Dekil said that HYPREP under the federal ministry of environment would coordinate the water projects in four local governments of Eleme, Gokana, Khana and Tai areas, covering Ogoniland to ensure early completion.

“In addition, the water that we are going to provide in Ogoni communities will meet the United Nations and World Health Organisation standards.