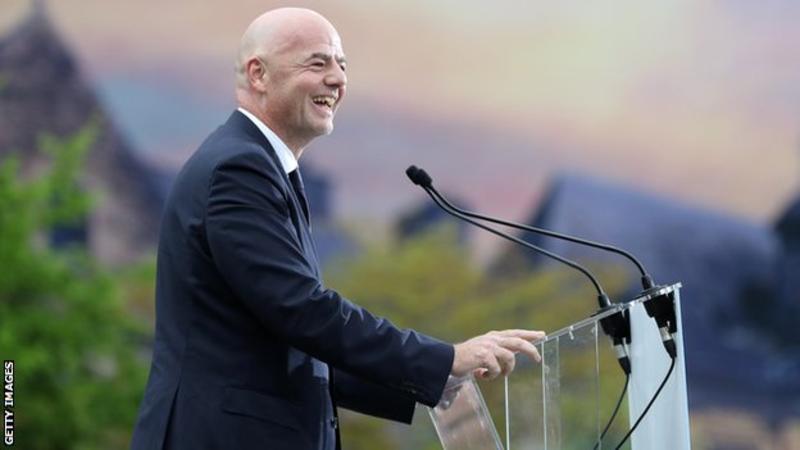 The world football governing body, FIFA has voiced its support for the embattled president of the organization, Gianni Infantino, who is currently being investigated.

Swiss prosecutors, last week, launched a criminal probe against the football chief in relation to an alleged secret meeting he held with the Swiss attorney general Michael Lauber.

Both men have denied any wrongdoing, with FIFA, which is based in Zurich, saying the meetings were “routine” and “nothing remotely criminal has happened”.

“There was and is absolutely no reason to open any investigation,” Fifa said in the statement.

“There is nothing at all to suggest any form of criminal wrongdoing.

Meanwhile, special prosecutor Stefan Keller has already started proceedings on Thursday as part of an investigation into suspected collusion between Infantino and Lauber.