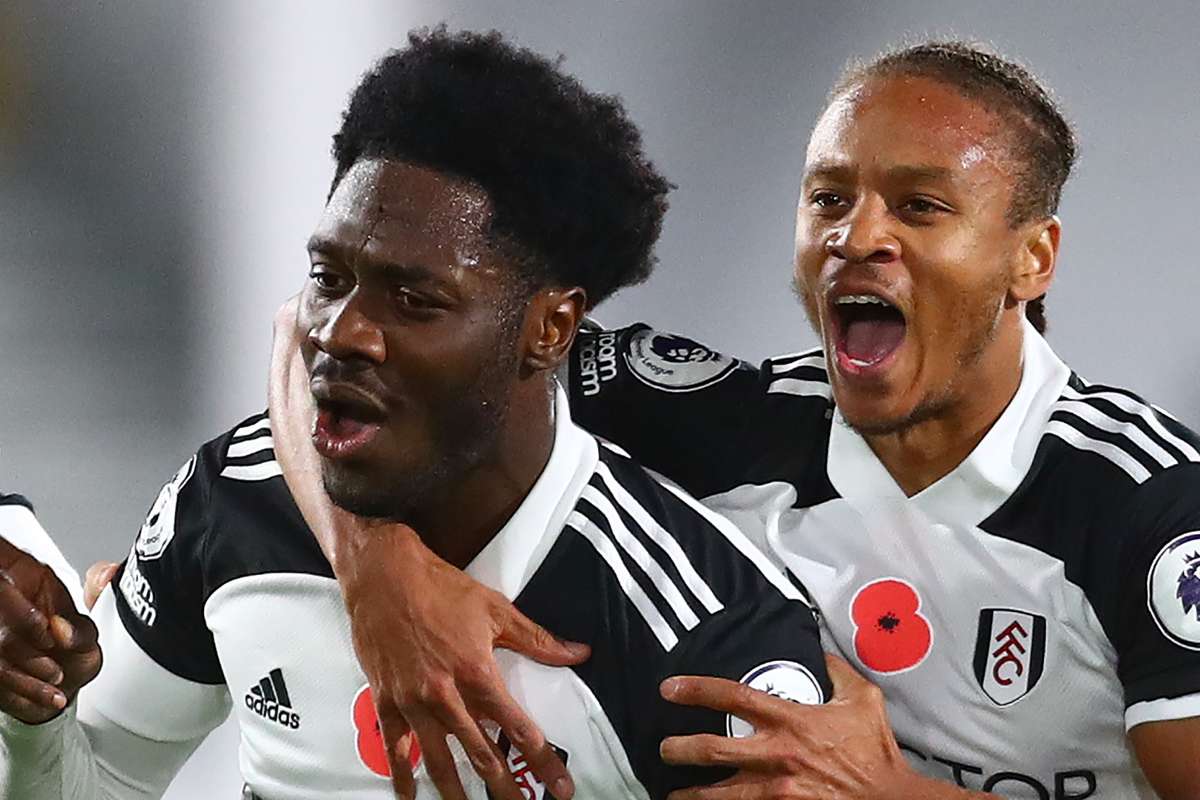 Super Eagles star, Ola Aina has expressed his excitement after netting his first ever Premier League goal during Fulham’s 2-0 win over West Brom.

Aina, who joined the team from Italian side Torino in September, helped the club secure their first league victory of the season.

Fulham won promotion to the English top-flight this season, but had failed to clinch a win after six matches, drawing one and losing five, until Monday’s win.

“It is always special getting your first Premier League goal,” he said. “It has been a long time since I made my League debut,” Aina told Standard Sport.

“I am just glad that the goal came and I was able to help the team with it.

“I always wanted to come back and play in the Premier League. I am just happy that I am making it a reality.”

Fulham are currently 17th on the Premier League table.

FEC approves N87.538bn for road projects in FCT, Oyo others

Court adjourns trial of ex-minister, others over alleged N450m from Diezani