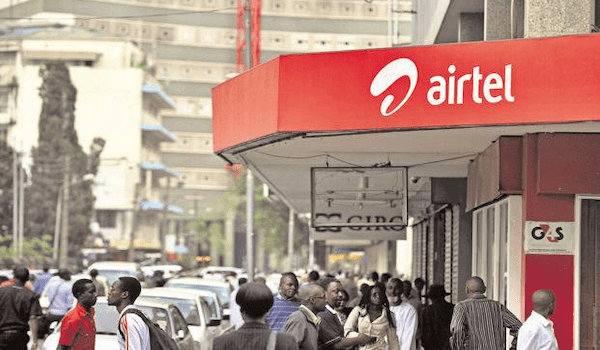 Similarly, it announced an 11.9% rise in its customer base to 110.06 million, buoyed by its enlarging market in Nigeria, which contributes 40% of the wireless operator’s total revenue on the continent.

Airtel Africa debuted on the Nigerian Stock Exchange (NSE) nearly a year ago with over 3.758 billion shares, making it Nigeria’s third biggest company by market value.

“These results also demonstrate the strength and resilience of our business and the effectiveness of our strategy – with all three business services, voice, data and mobile money, contributing to revenue growth,” Raghunath Mandava, the telco Chief Executive Officer said.

In the key highlights of its financial performance as published by the NSE today, Airtel Africa’s Profit Before Tax (PBT) expanded by 71.7% from $348 million at FY2018 to $598 million at FY2019.

The yawning gap between the company’s PBT, which witnessed a hugely positive growth and its PAT, which posted a negative growth suggests that the firm is spending a huge sum on tax in Africa.

Airtel Africa closed trade on the floor of the NSE today at N298.90 per share.