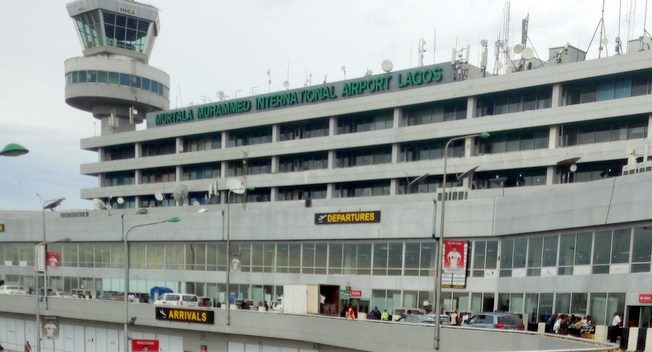 The Asset Management Corporation of Nigeria (AMCON) is clamouring for a stimulus from the Nigerian government that will help the aviation sector refind financial balance and revive commercial activities in the airline business.

Aminu Ismail, the corporation’s Executive Director of Operations, who oversees its aviation portfolio, made the recommendation in a statement released by AMCON on Thursday in Abuja.

He stated that the agency’s efforts were instrumental in the acquisition of almost $1 billion worth of non-performing aviation loans taken by principal Nigerian airlines among which were Arik Air and Aero Contractors.

Ismail disclosed that aviation accounted for roughly eight per cent of AMCON’s restructuring portfolio even though the corporation’s decision to restructure the airlines’ credit facilities was in the best interest of the sector.

Government had a dream of restoring balance to airline operations beyond taking over the assets of airline operators in exchange for unpaid debts, Mr Ismail said.

He called for fresh credit support for the industry to stimulate fleet transformation, business growth, employment generation and job retention.

Government’s intervention in the sector in the eight years between 2012 and 2020 comes to N50 billion.

#SouthernKaduna: El-rufai’s wife, Hadiza, absolves self of blame, says, I’m not in govt