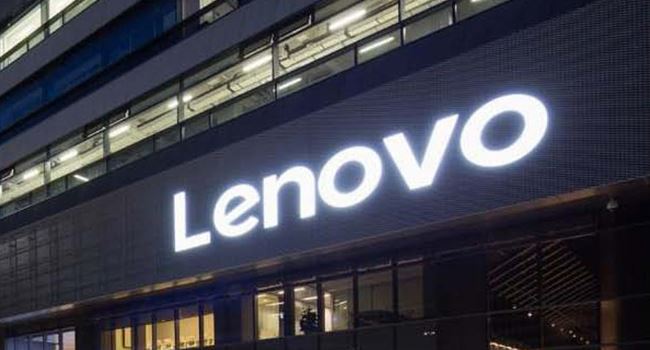 Chinese product, Lenovo, has finished the fourth quarter of 2019 as the number one listed PC shipped worldwide, beating America’s HP and other key PC market players.

This was revealed on Monday, in a comprehensive market report from Gartner Inc., a global research and advisory company based in Stamford, USA.

According to the report, Lenovo maintained the number one spot as it (Lenovo) had earlier topped the list the previous year – 2018. Gartner Inc., however, stated that Lenovo, HP and Dell (being the top PC brands) made a jump in sales, as it increased in market shares in the quarter under review.

Read also: Nigeria’s broadband infrastructure to get $732m boost in 4yrs –Here is what the NCC’s plan entails

“Lenovo’s desktop PC shipments rose more than 30% compared with a year ago.”

On what may have influenced China’s upper hand in the market for 2019, Analysts have, linked the reviewed performance to the US-China war that peaked in 2019, stating that the down trend performance of America’s product like HP cannot be unrelated to the ripple effect of the sanctions the US and China had been slamming on each other’s product.

Analysts have, therefore, warned that America might have to thread softer path in 2020 if it must record a significant boost in its PC market shares.

On the general scale of market growth, however, Gartner Inc., in the published overview, recorded an upward growth in the market size as worldwide PC Shipments grew 2.3% in 4Q19 and 0.6% for the Year.

The last quarter result, released by Gartner Inc., marked such great significance as it leads in as first sign of growth for worldwide PC shipments after seven consecutive years of decline. 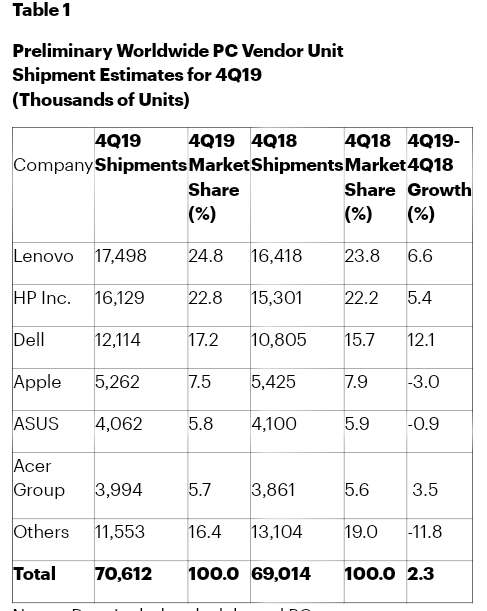