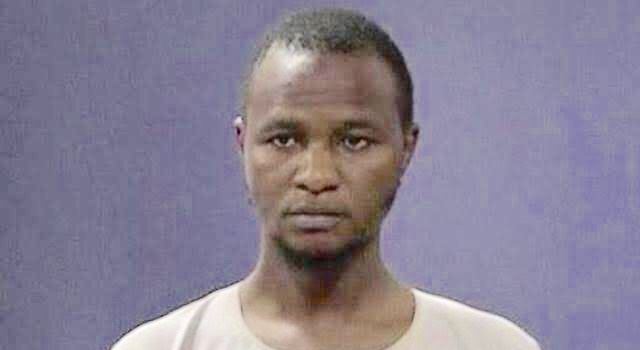 The Chief Magistrate Court in Kano on Tuesday granted bail to Kabiru Mohammed, the alleged mastermind of the fake marriage video between President Muhammadu Buhari and two of his ministers.

The two ministers in question are that of Humanitarian and Disaster Management, Sadiya Umar Farouk, and her Ministry of Finance, Budget and National Planning counterpart, Zainab Ahmed.

The sureties, according to the judge must be either the chairman or secretary of the Singer Market Association where the defendant sells rice and a civil servant of grade level 14 from the local, state or federal government.

He also ordered the Department of State Service (DSS) to identify the defendant’s residence.

The judge granted the defendant bail after rejecting an application filed by the DSS Legal Officer, Barr. B. Bulus, seeking the continued detention of the defendant for an extra seven days pending the completion of investigation on the matter.

The DSS had arraigned Muhammad for committing acts that are capable of causing confusion and injury to the persons involved.

The secret police also claimed that the acts are capable of damaging the character of persons involved and causing disaffection among their families and associates through the spreading of fake news.

Related Topics:BuhariDSSSadiya Umar Farouk
Up Next