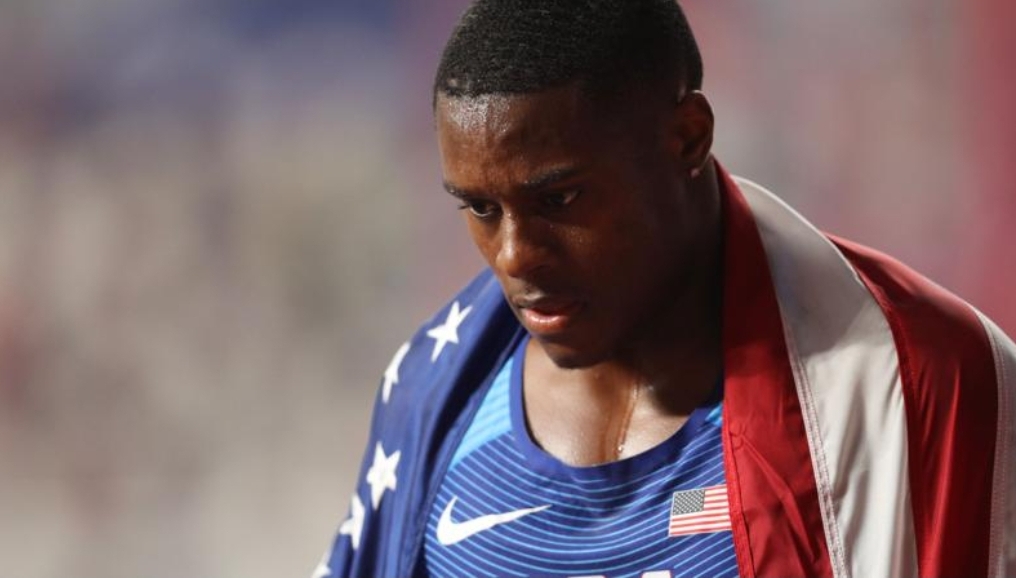 According to the Athletics Integrity Unit (AIU) out-of-competition testing guidelines, athletes are accountable for missed tests if they are not at their specified location for the one-hour period they have stated.

Three whereabouts failures in a 12-month period can result in a ban of up to two years by the AIU.

But Coleman has disputed the third whereabouts failure, claiming that he was Christmas shopping “five minutes away” from home and the tester made no effort to contact him.

“I have never and will never use performance enhancing supplements or drugs,” Coleman posted on social media.

“I am willing to take a drug test every single day for the rest of my career for all I care to prove my innocence.

“I have nothing to hide but it’s not possible to show that if I’m not even given a chance to.”