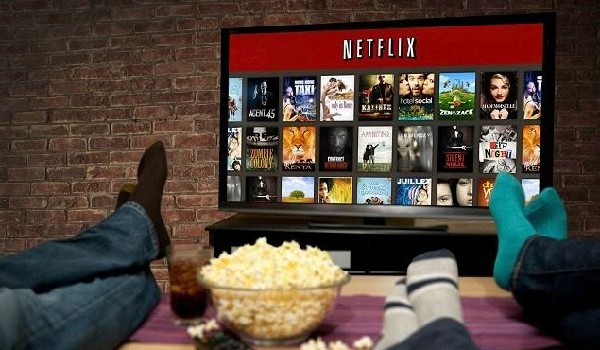 Popular on-demand video streaming platform, Netflix, has made provision for its video consumers in Kenya to make service payments in local currency.

This development was reached by Netflix in its latest system upgrade in January where the Kenya shilling can be seen listed against its equivalent in dollar, the former acceptable currency for service payment.

While this goes a long way to demonstrate Netflix commitment to be more inclusive in both its offerings and processes, Kenyans can now make payments directly without having to exchange currency to purchase units of the video on-demand service.

This development, which  took 5 years to see the light of the day, will equally go a long way to help speed up time taken to complete transactions on the platform.

It will be recalled that in 2018, a similar development was carried out in South Africa by the Netflix management, and saw to the introduction and acceptance of rands in place of dollars.

READ ALSO: Bolt’s new Uyo tricycle-business presented as expansion, but it may just be running from competition

Kenya, with 50 million population count, is, apparently, another large market for Netflix in Africa, and the decision for Netflix to upgrade its algorithm is relatively complimentary to its market size.

Upgrading for Kenya, hence, underscores why Netflix had earlier accepted Nigerians to make payments in naira. We, therefore, expect that another densely populated African country will be included in near time.