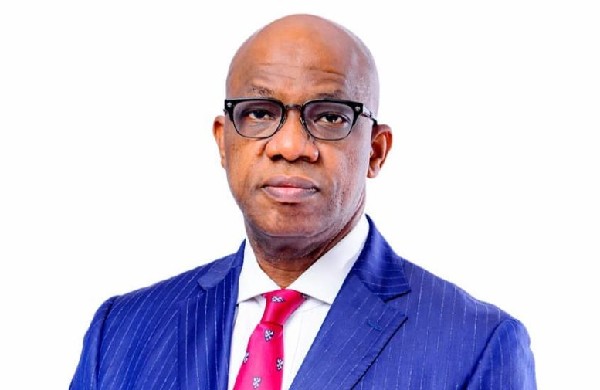 The Court of Appeal in Abuja on Monday dismissed a suit seeking the disqualification of the Ogun State governor-elect, Adedapo Abiodun of the All Progressives Congress.

Abdulrafiu Baruwa, a member of APC in the state, had filed an appeal seeking the disqualification of Abiodun from the race for allegedly giving “false information” in the academic qualification he submitted to the Independent National Electoral Commission (INEC).

In a unanimous judgment of a three-man panel on Monday, the appellate court, held that Baruwa’s suit was without merit.

Baruwa, had filed the appeal before the court to challenge the March 7, 2019 judgment of the High Court of the Federal Capital Territory in Apo, Abuja, which dismissed his suit faulting Abiodun’s eligibility to contest the March 9, 2019 poll.

READ ALSO: Professor at one of Nigeria’s premier universities, OAU, abducted in Osun

The panel, headed by Justice Abubakar Datti Yahaya, equally upheld the reasoning of Justice Olukayode Adeniyi of the High Court of the FCT in Apo.

Justice Adeniyi had held that the suit, anchored on the failure of Abiodun to declare his university degree in his Form CF.001 submitted to the Independent National Electoral Commission, lacked merit.

But arguing his client’s appeal against the judgment, Chief Kanu Agabi (SAN) had contended that the FCT High Court erred in law by not disqualifying Abiodun.

APC’s lawyer, Damien Dodo (SAN); and Abiodun’s counsel, Kehinde Ogunwumiju (SAN), opposed the appeal, insisting that the suit was a pre-election matter but was filed outside the 14 days provided by the Fourth Alteration of Act of 2017.

Furthermore, Ogunwumiju stated that Abiodun’s refusal to include his qualification was not a breach of Section 31(6) of the Electoral Act, 2010.

He added that Abiodun was qualified to contest the election based on the provision of sections 177 and 182 of the 1999 Constitution.

The Court of Appeal upheld the submissions of the respondents by dismissing the appeal on Monday.