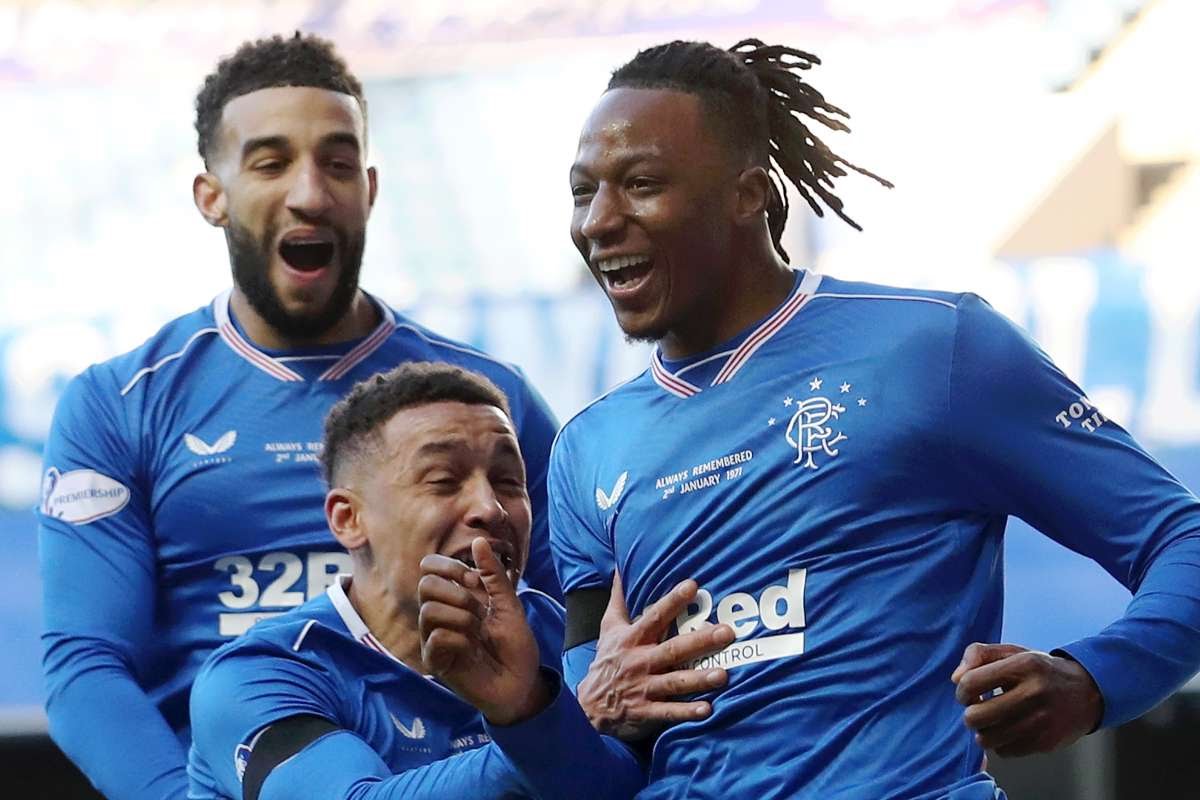 Super Eagles duo of Joe Aribo and Leon Balogun have helped their club, Rangers to go unbeaten throughout the Scottish league season.

The club ended the season in style as they thrashed Aberdeen 4-0 at Ibrox on Saturday to officially lifted the Scottish title for the 55th time.

Rangers became the first side in Scotland to complete an unbeaten season since Brendan Rodgers’ Celtic in 2016-17.

They conceded only 13 goals throughout the league season, and that is one less than Celtic’s record in the 1913-14 season.

Having won all 19 home league games in a season, Rangers also become the first team to do so since Martin O’Neill’s Celtic, who won 26 consecutively between 2002 and 2004.

Balogun, who joined at the start of the season from Wigan, is now a Scottish Premier League title holder, while Aribo helped with six goals and four assists in the campaign.