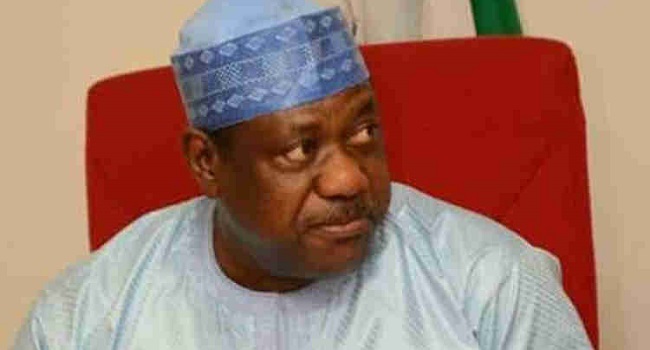 The Benue State government has requested the Economic and Financial Crimes Commission (EFCC) to commence investigations into an alleged financial impropriety amounting to more than N4,556,899,632.9 billion by former governor, Senator George Akume, when he served as governor.

This was contained in a letter of complaint sent to the EFCC; Independent Corrupt Practices Commission (ICPC) and the Inspector General of Police written and signed by counsels to the Benue State Government, Okeoga Darlington.

It was made available to journalists by the Attorney General and Commissioner for Justice, Barrister Michael Gusa on Friday in Makurdi.

According to the Benue Government, the financial fraud ranges from misappropriation of public funds, approvals above limit, abuse of office and public trust as well as the sale of 33,440,818 units of shares at the Benue Investment and Property Company (BIPC) also valued at billions of naira, without recourse to due process.

The letter further claimed that when Senator Akume served as governor, he approved the sum of N117 million which is above his approval limit without recourse to the State Executive Council meeting.

The reckless financial expenditures were said to be for consultancy and feasibility study for Mbatiav Cement which turned out to be a white elephant project that never saw the light of the day.

The former governor was also accused of misappropriation of ecological funds amounting to N300 million which was spent on projects different from ecological projects.