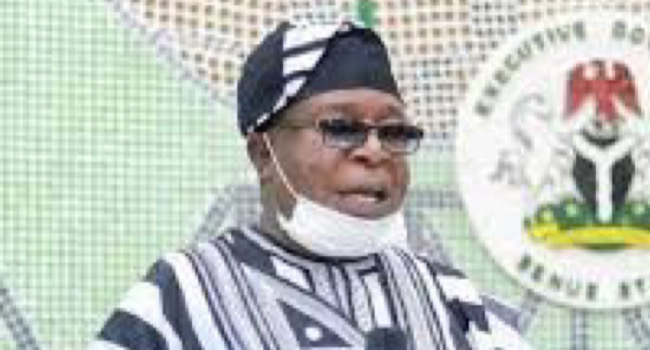 A socio-cultural group in Benue State Mzough U Tiv (MUT) has accused President Muhammadu Buhari of failing to live up to his promises of tackling insecurity in the country following a spate of renewed attacks and killings in the state by Fulani militia.

President General of the Mzough U Tiv Worldwide, Chief Iorbee Ihagh, who made the accusation on Friday at a press conference in Makurdi, the state capital, said the wanton killings in the state were clear signs that “President Buhari has been overwhelmed and has failed where it matters most.”

Chief Ihagh who is also the Chairman of Leaders of Benue Ethnic Socio-cultural Groups, lamented the renewed killings in Benue, Plateau and Kaduna States by bandits, insisting that Buhari had become helpless and was incapable of ruling Nigerians and should honorably step aside.

“The truth is that the President has become helpless because the situation has overwhelmed his government and they are refusing to accept that fact.

“This government and the President has failed and cannot stop these killings and they have left everyone to believe the claims making the rounds that they were the ones that brought these people into the country and cannot control them anymore.

“Every day, Nigerians are being killed and nobody says anything aside telling us that they are on top of the situation, yet nothing is done about it.

“President Buhari is failing in his duties. How can you preside over the killings in Nigeria after you swore to an oath to defend Nigerians? The killings are too many.

“The President must sit up or step aside because Nigeria is currently pregnant. Everyday people are being killed and we have a President who is doing nothing.

“Why did we then elect him if he came to watch the people being killed in the manner it is happening and he is not doing anything? It gives the impression that you are part of it because you are not doing enough to stop it,” he said.