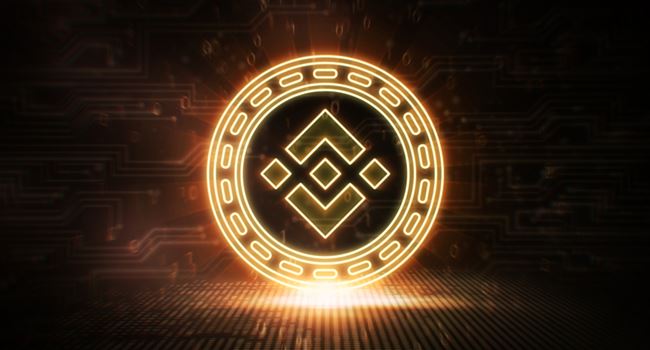 United Kingdom has stopped operation of Binance in the country, giving the biggest cryptocurrency exchange three days to comply with its directive.

Changpeng Zhao’s company had created Binance Markets Limited as its UK arm, and applied for cryptocurrency license, but it eventually pulled out after what was described as intense discussion with the FCA.

The UK followed the steps of Japan and Germany by warning its citizens about Binance, stating that the company doesn’t have license to operate cryptocurrency in the country.

But the country’s Financial Conduct Authority (FCA) took it a step further by shutting the exchange down, and directing Binance to pull out all its advertisements within the territory of UK.

It told Binance to include an alert warning on its website that, “Binance Market Limited is not permitted to undertake any regulated activity in the UK.”

In its response to the ban, the company said the ban was issued on Binance Markets Limited, not Binance Exchange, as both are separate entities. It stated that it hasn’t started operation in UK.

The exchange said it acquired BML in 2020 and it has a FCA regulatory permit it hasn’t used, “We are aware of recent reports about an FCA UK notice in relation to Binance Markets Limited (BML).

“BML is a separate legal entity and does not offer any products or services via the Binance.com website. The Binance Group acquired BML May 2020 and has not yet launched its UK business or used its FCA regulatory permissions.”

It added that, “The FCA UK notice has no direct impact on the services provided on Binance.com. Our relationship with our users has not changed. We take a collaborative approach in working with regulators and we take our compliance obligations very seriously.

“We are actively keeping abreast of changing policies, rules and laws in this new space.” Binance said in a statement.

Nigerian govt rules out ban on importation of gas cylinders