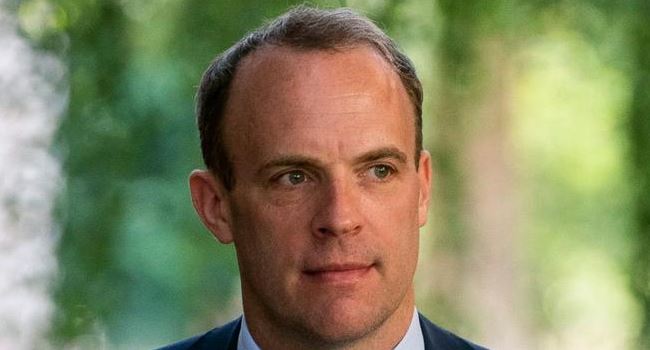 The British Foreign Secretary, Dominic Raab, has asked the Federal Government to immediately launch a probe into Tuesday’s attack on #EndSARS protesters by soldiers in Lagos.

Raab, who made the call on his Twitter handle on Wednesday, said the attack which reported left some protesters dead was discussed at the British parliament.

He wrote: “I am deeply concerned by the violence in Nigeria, including widespread reports of civilian deaths. We call for an end to all violence. The Nigerian government must urgently investigate reports of brutality by its security forces and hold those responsible to account.”