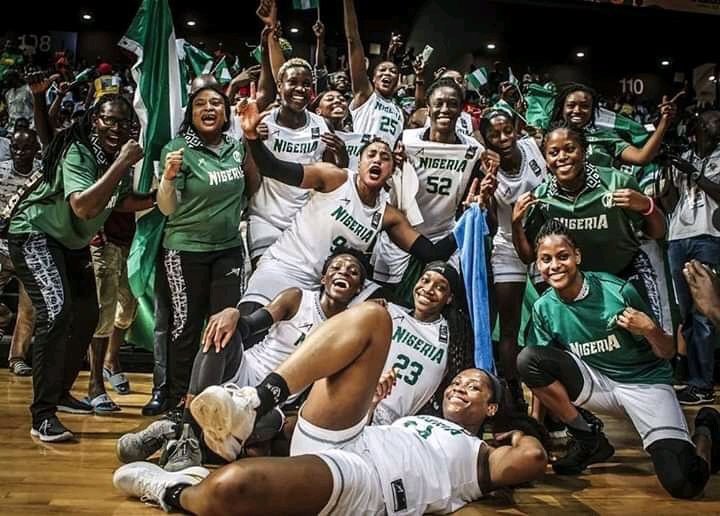 D’Tigress emerged champions of the 2019 FIBA Women’s AfroBasket championship by beating the hosts 60-55 in a thrilling final.

“You have risen to the occasion, and conquered the continent one more time. We are very proud of what you have accomplished.

“The entire country rejoices with you!:

Nigeria successfully defended the title they won in 2017, and made it a fourth title overall.

With the home crowd cheering Senegal inside a 15,000-capacity arena, it was a disappointing defeat for the hosts.

Nigeria, who have also qualified for the 2020 Olympics qualifiers, become the second team after Angola to have successfully defended the AfroBasket title.

The tournament’s Most Valuable Player award was given to Nigeria’s Ezinne Kalu. 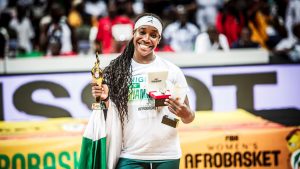