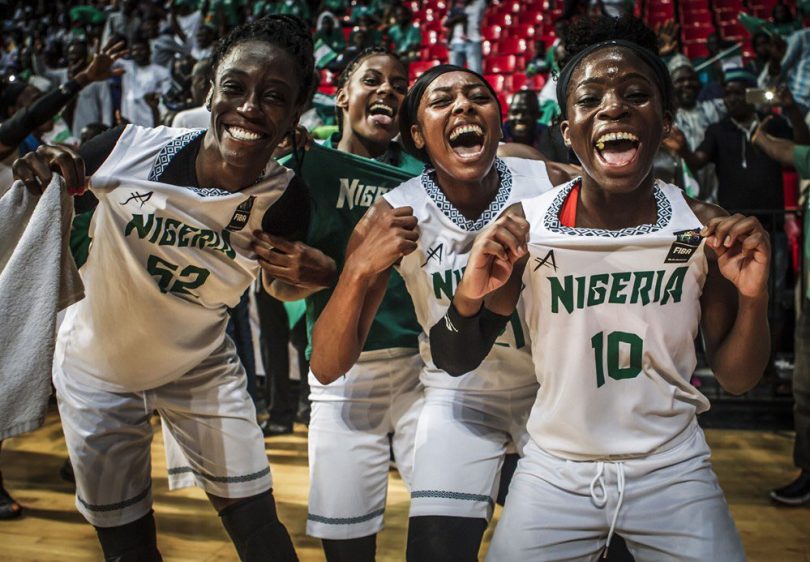 Nigeria successfully defended the title they won in 2017 by defeating the hosts in the final on Sunday night.

With the home crowd cheering Senegal inside a 15,000 capacity arena, it was a disappointing defeat for them as D’Tigress held on to win 60-55.

Nigeria become the second team after Angola to have successfully defended the AfroBasket title.

And Nigeria have now won the competition a total of four times since its inception.