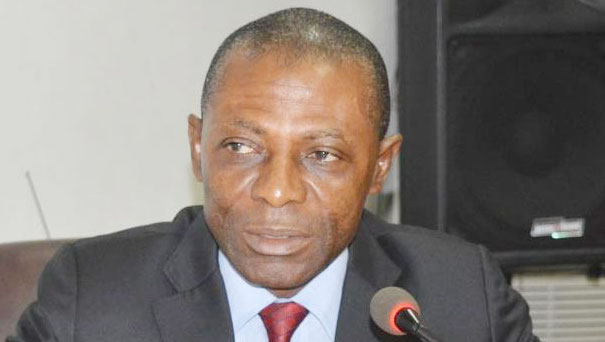 The Senior Special Assistant to the President on National Assembly Matters, Senator Babajide Omoworare, who disclosed this in a statement, said Buhari has forwarded a letter to the Senate President, Ahmad Lawan, pursuant to Section 86(1) of the 1999 Constitution as amended.

Aghughu, who hails from Edo State, has been acting as the Auditor-General since the retirement of Mr. Anthony Ayine from service.

Buhari, according to Omoworare, called be expeditious consideration of the nominees by the lawmakers.